Jack Brown is Lecturer in London Studies and London Partnerships Director in the Department of Political Economy at King’s College London.

Previously, Jack was the first ever Researcher in Residence at No. 10 Downing Street, and studied Contemporary British History at BA and MA level at Queen Mary University of London. His PhD thesis, also undertaken at QMUL, was entitled ‘The London Docklands Development Corporation under Reg Ward and the Emergence of Canary Wharf: 1981-87’.

Jack’s research interests include the history of London, the capital’s governance and politics, urban regeneration and British government in general. 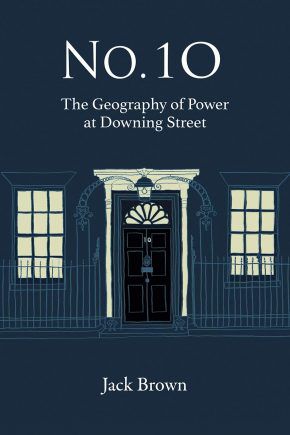 Dr Jack Brown is the author of No. 10: The Geography of Power at Downing Street, published by Haus by 2020, and updated in paperback to include the New Labour years in 2020. He is also the co-editor, alongside Professor Tony Travers and Richard Brown, of London’s Mayor at 20: Governing a global city in the 21st century, published by Biteback in 2020. He is also the author of The London Problem: What Britain gets wrong about its capital city, to be published by Haus in April 2021.’ 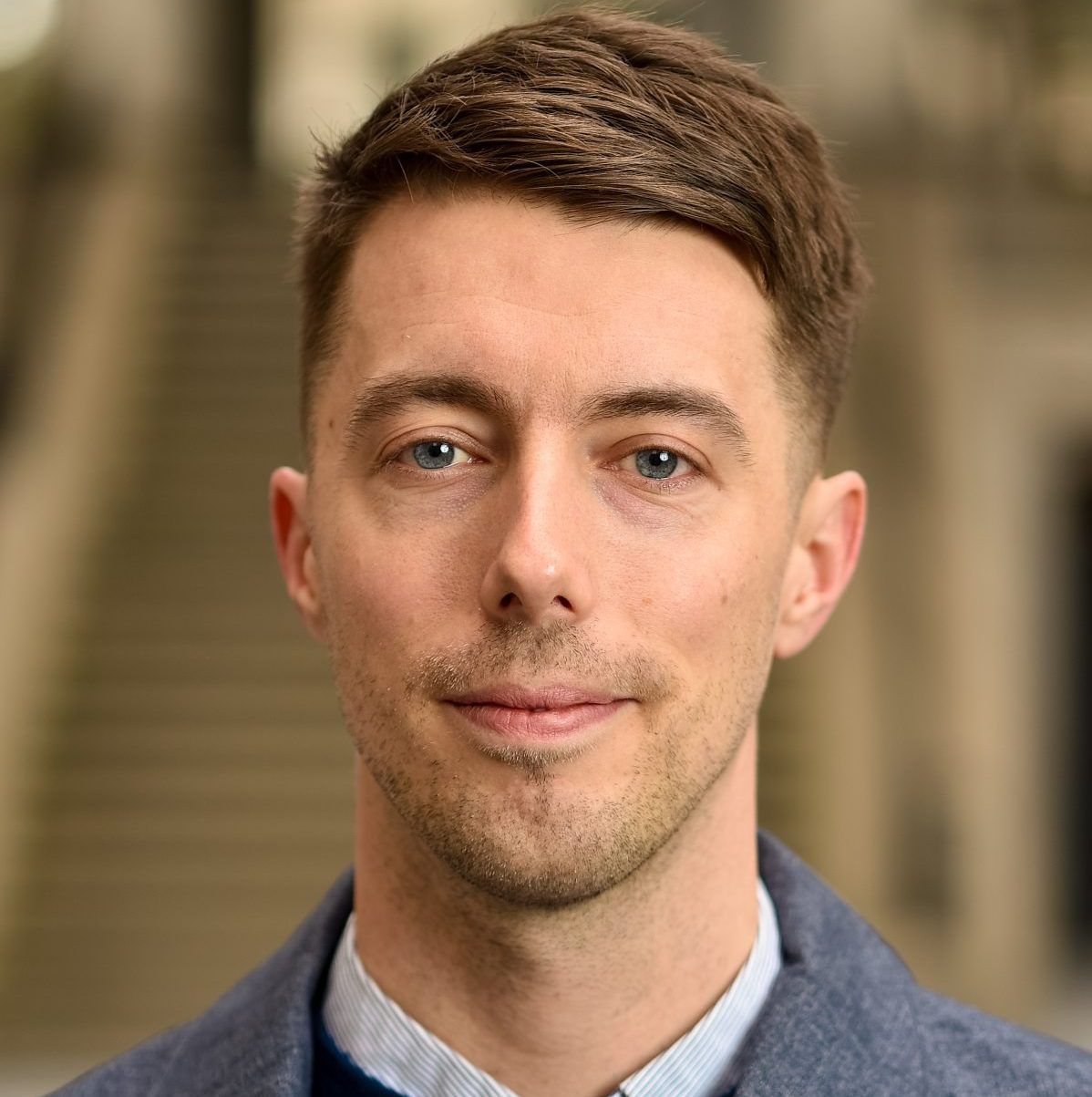 Jack Brown in the media