Professor Davis is Director of the Strand Group at King's College London. His research and work focuses on British central government, past and present. 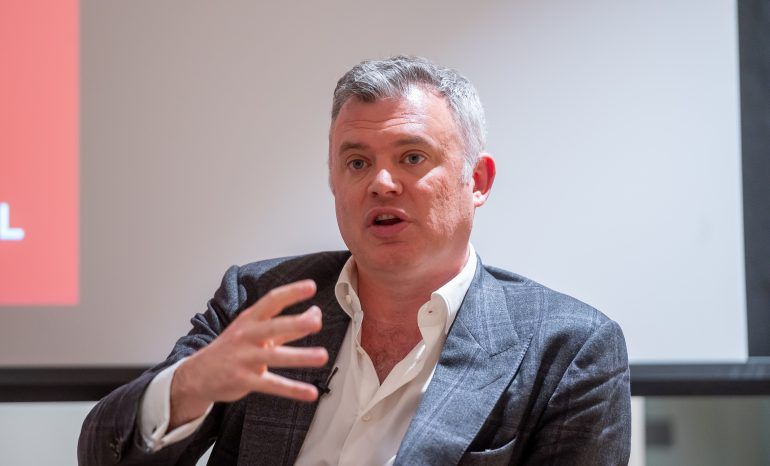 Professor Davis is the lecturer and co-ordinator of four postgraduate modules at King’s:

And one undergraduate module: 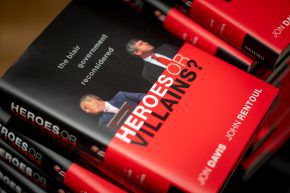 Before joining King’s, Professor Davis spent a total of eighteen years at Queen Mary, University of London, and rose to be Director of the Mile End Group (2004-14), overseeing more than 100 increasingly high-profile events over more than a decade. This pioneering unit was funded by the computer-giant HP, staffed by postgraduates and hosted the biggest figures in government past and present including former Prime Ministers Tony Blair and Sir John Major, then Director of MI5 Dame Eliza Manningham-Buller, Treasury Permanent Secretary Sir Nicholas Macpherson and many more. Major project partnerships included those with No. 10 Downing Street and HM Treasury. Dr Davis was also a lecturer of the undergraduate courses ‘Cabinet, Premiership and the conduct of British Central Government since 1945’ and the MA courses ‘New Labour in Government’ and ‘The Hidden Wiring of British Government’. His undergraduate special subject ‘The Blair Government’ led to Dr Davis being shortlisted for the Times Higher Education’s Most Innovative Teacher award in 2010. Moreover, Dr Davis was Associate Director of Corporate Affairs at QM from 2008-2011.

Professor Davis worked for five years in investment banking at JP Morgan, Banque Paribas and Hambros Bank, and spent the year 2000 in the Modernising Government Secretariat of the Cabinet Office. 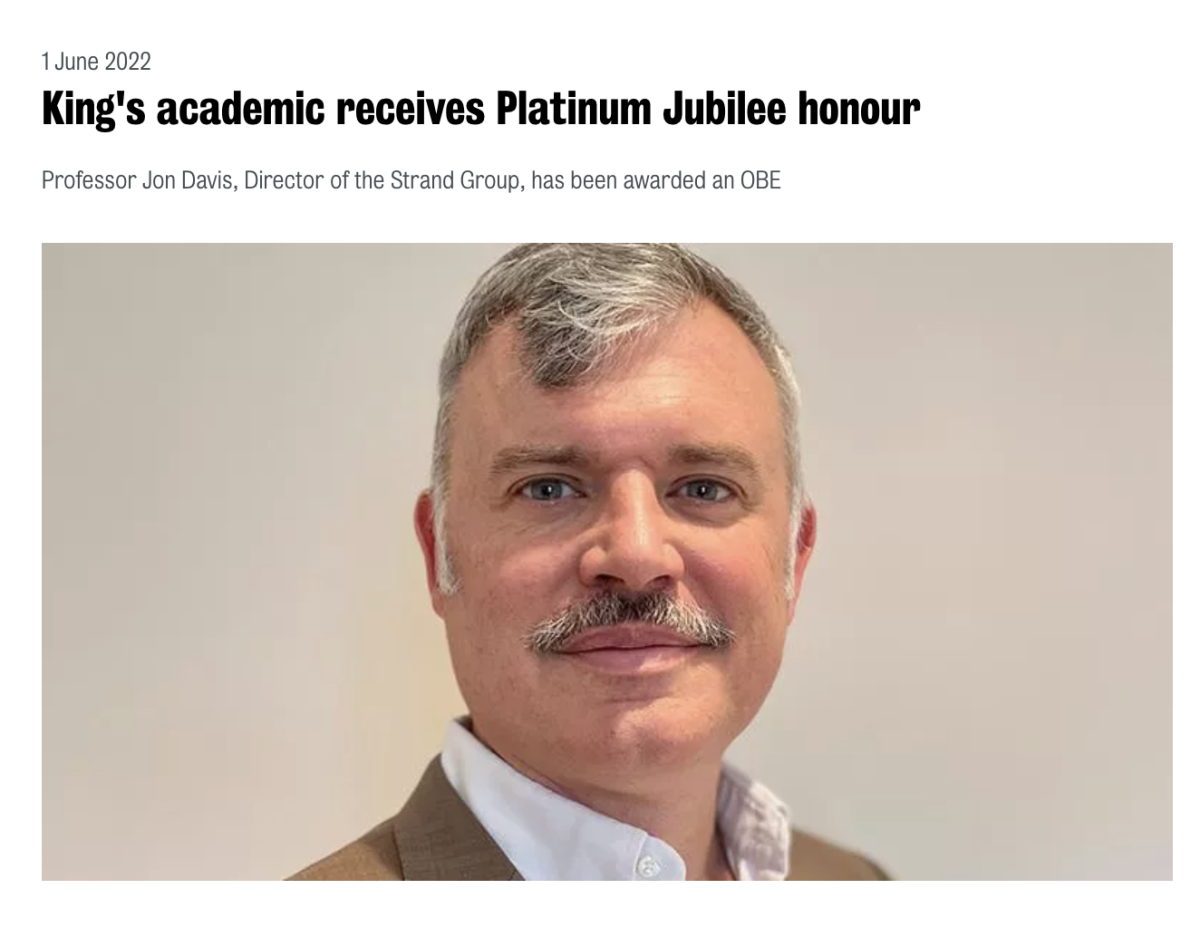 Professor Jon Davis, Director of the Strand Group, has been awarded an OBE