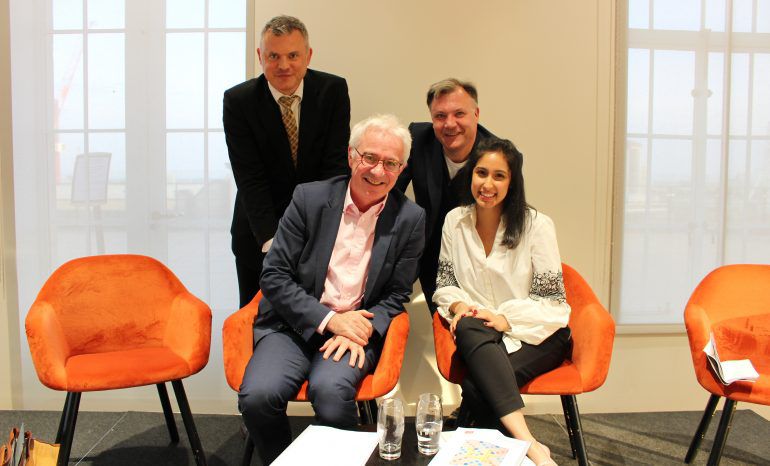 This paper, the third in a series of Harvard Brexit papers launched in collaboration with King’s, examines the prospects for, and potential impact of, a free trade agreement between the US and the UK. The research is based primarily on interviews with senior government officials, economists and trade experts, plus a range of companies and trade associations from the UK, US, and Europe.

The paper discuss the key potential upsides, possible risks and principal negotiating issues from both US and UK perspectives. It concludes that it is highly unlikely that a free trade deal between the US and the UK will be secured in the near term and that the likely potential benefits for British businesses are less than often suggested.

At the launch event, the panel outlined their seven findings:

Finding 1: UK needs a deal, but it is unclear how committed the US is

Finding 3: The UK must strike a deal with the EU before it can negotiate an FTA with the US

Finding 4: The UK will have little to gain and will have to concede more on tariff reductions than the EU offered in TTIP

Finding 5: The US demands on non-tariff and regulatory issues will be politically contentious and difficult for the UK to meet

Finding 6: Negotiating non-tariff and regulatory issues will force the UK to choose between US or EU in terms of regulatory alignment

Finding 7: The US cannot, or will not, move on many British non-tariff and regulatory interests

Ed Balls shared the paper’s conclusion that both US and UK officials are doubtful that a meaningful deal can be reached therefore British business should not bank on the prospect of a US-UK Free Trade Agreement: “While it might be a great idea, our research suggests such an agreement is not going to happen any time soon, and that any gains will be very hard to realise.”

The full paper can be downloaded here. 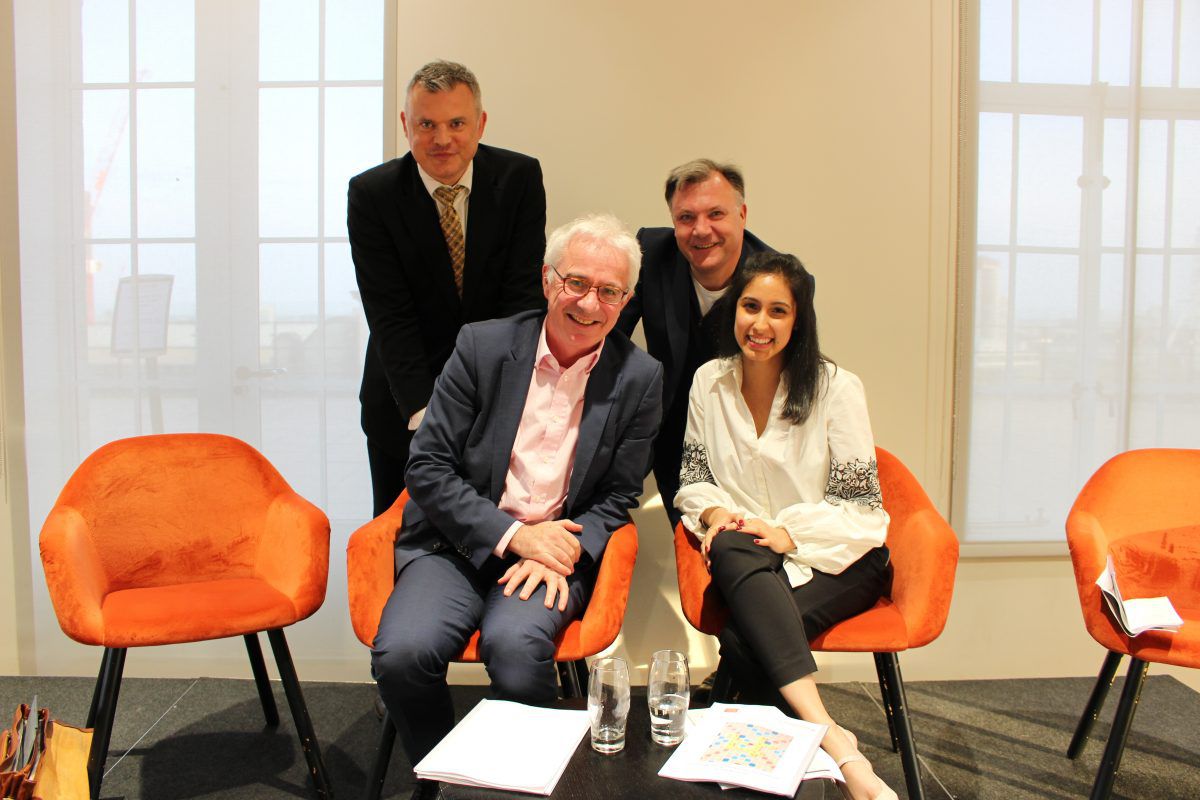