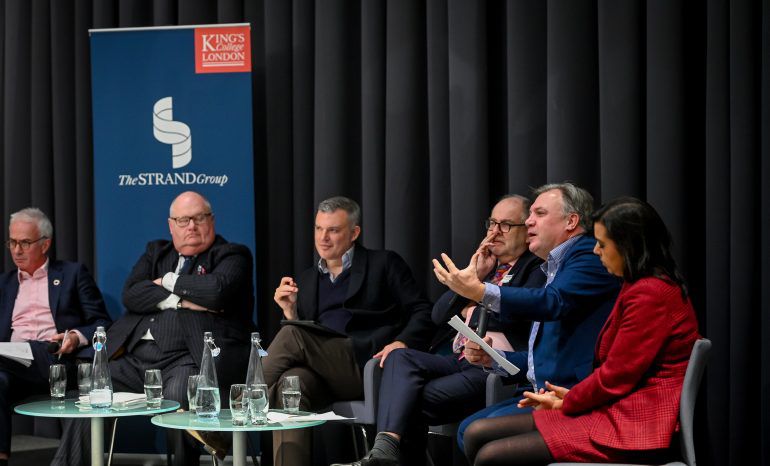 The report, based on interviews with more than 120 small and medium-sized businesses, academics and trade associations, suggests that a lot of SMEs are much less enthusiastic about the Prime Minister’s deal than the CBI. A majority of respondents would support Mrs May’s draft withdrawal pact if the only alternative were a “No Deal” scenario. Many expressed a deep concern about the continuing uncertainty created by the government’s plans. 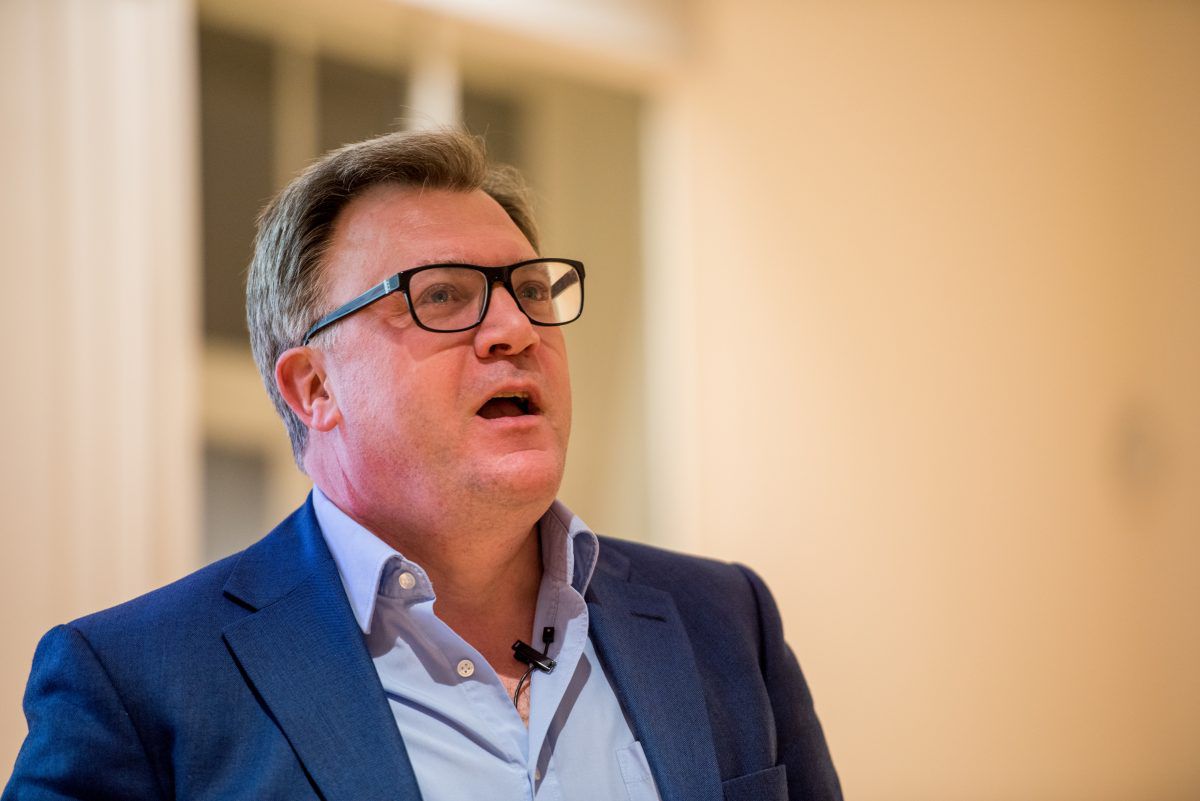