Michelle Clement gave a research paper on 'The Art of Delivery: The Prime Minister’s Delivery Unit, 2001-2005' 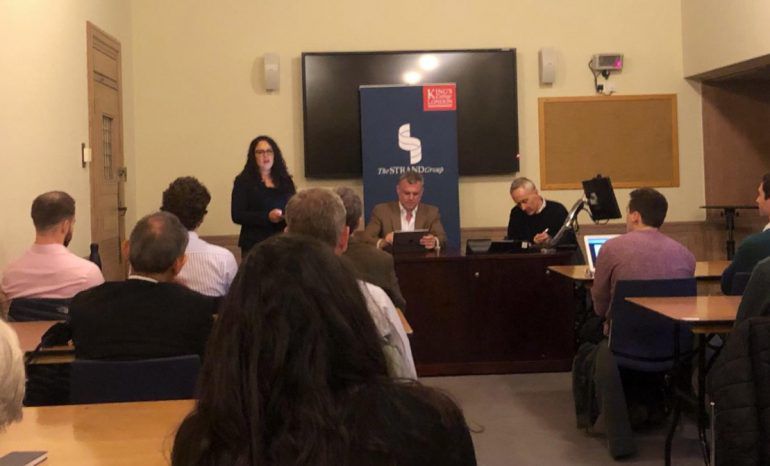