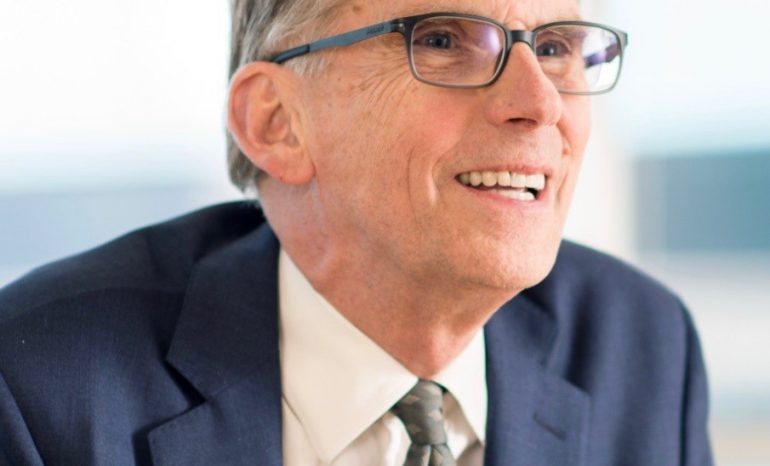 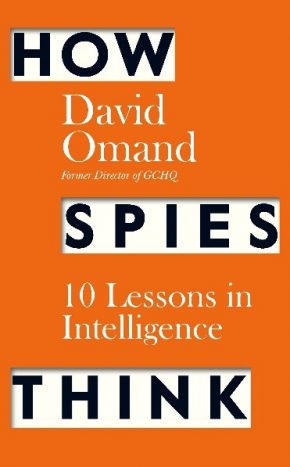 From the former director of GCHQ, learn the methodology used by the British intelligence agencies to reach judgements, establish the right level of confidence and act decisively.

Intelligence officers discern the truth. They gather information – often contradictory or incomplete – and, with it, they build the most accurate possible image of the world. With the stakes at their absolute highest, they must then decide what to do.

In everyday life, you are faced with contradictory, incomplete information, too. Reading the news on social media, figuring out the next step in your career, or trying to discover if gossip about a friend is legitimate, you are building an image of the world and making decisions about it.

Looking through the eyes of one of Britain’s most senior ex-intelligence officers, Professor Sir David Omand, How Spies Think shows how the big decisions in your life will be easier to make when you apply the same frameworks used by British intelligence. Full of revealing examples from his storied career, including key briefings with Prime Ministers from Thatcher to Blair, and conflicts from the Falklands to Afghanistan, Professor Omand arms us with the tools to sort fact from fiction, and shows us how to use real intelligence every day.

‘One of the best books ever written about intelligence analysis and its long-term lessons. Brilliant, lucid and thought-provoking’ Christopher Andrew, author of The Defence of the Realm: The Authorized History of MI5

‘This is nothing less than the new manual for analytical thought. What does it take to think clearly and maintain an open mind in the face of confusion? David Omand’s book on How Spies Think prepares us for the the challenges of the 21st century’

‘David Omand has a unique combination of experience as both a producer and consumer of secret intelligence, a deep knowledge of intelligence history and techniques, and a gift for lucid exposition. An invaluable book for anyone who wants to think like a spy but also for those concerned about the role spies can play in a democracy’

Professor Sir Lawrence Freedman, author of The Future of War

‘David Omand has more experience of the intelligence agencies and how they operate than anyone else in Britain. He also has the rare ability to explain spycraft and how raw intelligence is analysed without the use of jargon which would be incomprehensible to most readers. I have been waiting for a book like this for years’

‘A rare insight into the methods and mindset of modern intelligence, written by a former top professional. A most valuable work’

Lionel Barber, author of The Powerful and the Damned

‘Britain’s spooks are world-renowned. This brilliant book lets us into one of the secrets of their success – how to use rigorous analysis to separate fact from fake. It’s a skill that can help us all to make better choices in our lives’

‘With today’s political reality trumping political fiction, we rely now for mystery on the world of spies, espionage and secret intelligence. In this fascinating and revealing book David Omand, after a lifetime in that shadowy world, pulls back the curtain on spying triumphs, the occasional disasters but also the important lessons for all of us from these dark but essential arts. It is a true eye-opener on a world which outsiders only guess about’

‘A tour de force. David Omand equips the reader with powerful intelligence techniques to survive in the new digital age. He lightens it with a fascinating selection of anecdotes, some firsthand, to illustrate his themes. And he makes an overwhelming case for rationality as the best response to a world of fake news and cyberattacks. Essential reading’

‘A brilliant book, by one of the UK’s true polymaths – author, academic, administrator, mathematician – and former spy. But this isn’t just a book for those interested in the secret world of MI5, MI6, and GCHQ; it’s for anyone wanting to know how to make better decisions, and avoid the traps into which businesses, and governments can and do fall, time after time’