The History and Governance of London

This module looks at the recent history and government of London. It asks how to run a globally-competitive ‘world city’ such as London, and takes full advantage of King’s’ position at the heart of the capital, offering students a unique experience. 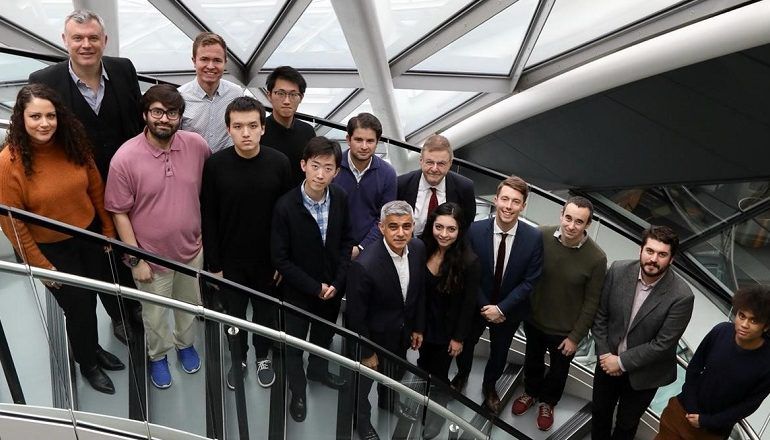 The module is co-taught by Dr Jack Brown of KCL and Visiting Professor Tony Halmos, who ran the Corporation of London’s PR for over 20 years.

Alongside seminars at King’s, classes also took place at City Hall, the City of London’s ancient Guildhall, and on the 30th floor of One Canada Square in Canary Wharf. There can surely be no better way for students to understand how this world-leading city works than by engaging with those who have been responsible for running it and experiencing it directly.

Which programmes will offer the modules?:

Will the modules be compulsory for any programme, or just optional?: Optional

How many credits is each module worth?: 15

Which semester(s) will it run?: Autumn

The educational aims of this module are to provide students with:

Learning outcomes of the module

At the end of the module, students will have: