This module, run in partnership with No. 10 Downing Street, examines how British Prime Ministers governed in the years 1979 - 2019. 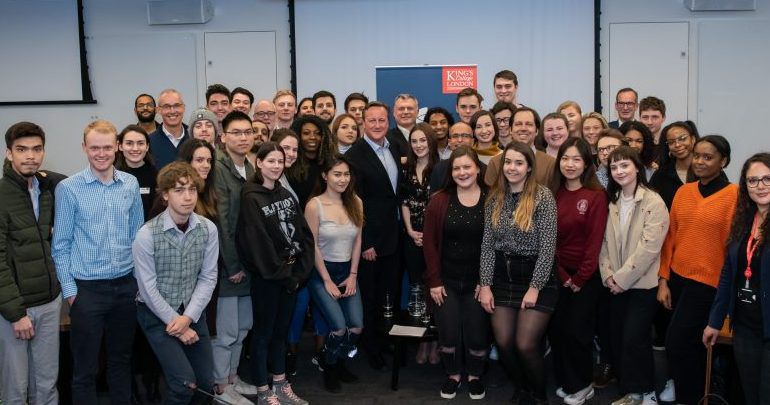 The module is led by Dr Jon Davis, alongside co-teacher and No.10 Downing Street Researcher in Residence Dr Michelle Clement. Special attention is given to the memoirs and diaries of the prime ministers, cabinet ministers and senior officials involved in managing the central machinery of government, as well as first-hand testimony from a selection of highly-relevant and high profile guests. In previous years classes have taken place within No. 10 Downing Street itself, and guest speakers have included former Prime Ministers Tony Blair, David Cameron, Theresa May and the Cabinet Secretary Simon Case. 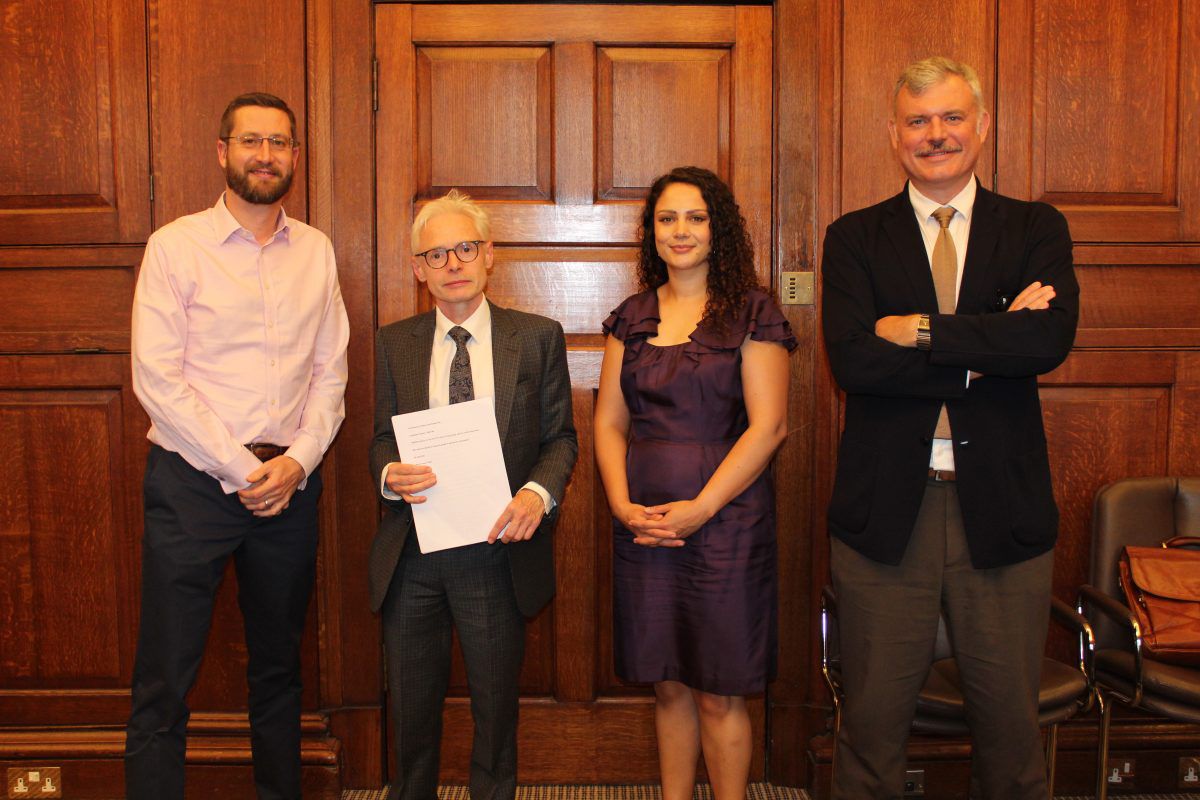 A prize-winning essay by a Strand Group student was described as ‘superbly written’ by the Cabinet Secretary.