This MA module at King’s College London is the result of a unique collaboration between HM Treasury, the Department of Political Economy at King's and The Strand Group. 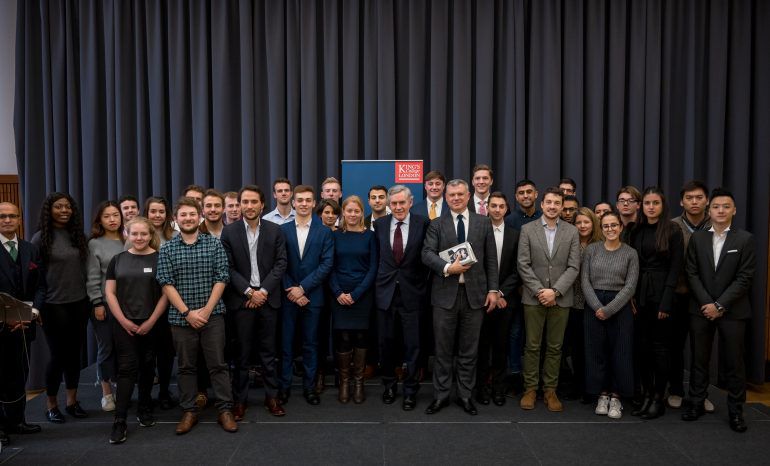 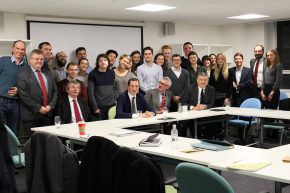 The module examines the role and actions of the Treasury and its Chancellors since the Second World War up to the present day, through the context of the British economy. It is led by Dr Jon Davis and co-taught weekly by former Shadow Chancellor and Chief Economic Adviser to the Treasury Ed Balls and former Permanent Secretary to the Treasury Lord Macpherson. A wider teaching panel includes two serving senior Treasury officials, Clare Lombardelli and Mario Pisani; Senior Economics Commentator for The Observer William Keegan; and Catherine MacLeod, former special adviser to Chancellor Alistair Darling. Prominent guest speakers further increase the stellar teaching panel – in previous years these have included former Prime Minister and Chancellor Gordon Brown, Chancellors Ken Clarke, Sajid Javid, Lord Darling, Lord Lamont, Lord Lawson and George Osborne, and former Chief Secretary of the Treasury Sir Danny Alexander. The class will on occasion take place in HM Treasury. No previous economics qualifications are necessary as an ‘Introduction to Economics’ will be provided by the Treasury. Students will gain unprecedented insight into the theory and practice of British economic history since the Second World War from those who have dealt with it first-hand.

The module is part of the MA in Politics and Contemporary History. 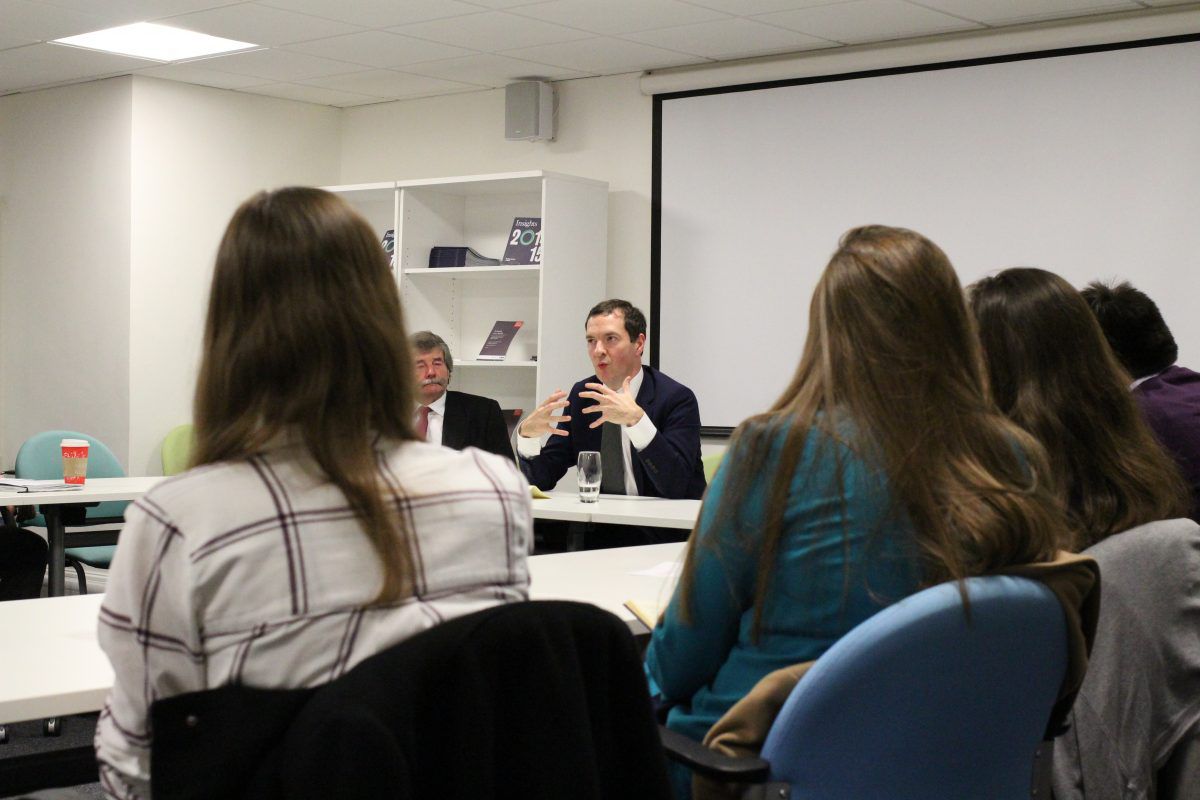