The Strand Group has a number of Visiting Professors and Fellows who contribute to its research, teaching and events. 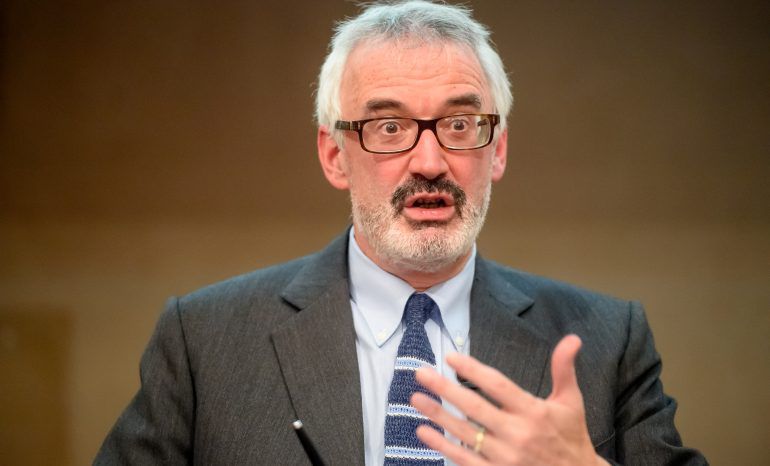 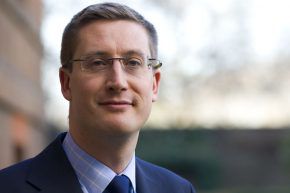 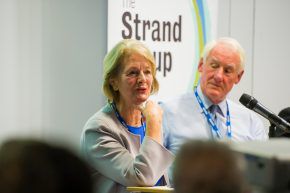 Baroness Jay of Paddington was a Minister in the Department of Health, Minister for Women, Leader of the House of Lords, and has chaired the Lords Select Committee on the Constitution. 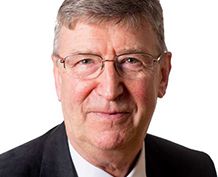 Jeremy Jennings is Professor of Political Theory and former Head of the School of Politics and Economics at King’s College London. His research work focuses upon the history of political thought in France. He recently edited and contributed to The Cambridge History of French Thought and is presently completing a monograph entitled Travels with Alexis de Tocqueville. Jeremy is increasingly interested in the relevance of political and economic theory for policy makers and policy making. 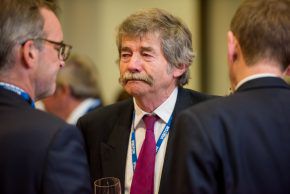 William Keegan CBE is Senior Economics Commentator at the Observer. He joined the Financial Times in 1963, and worked in the Economic Intelligence Department of the Bank of England from 1976 to 1977. 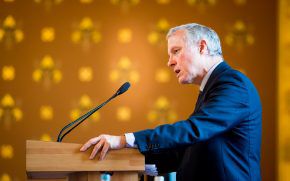 Sir Iain Lobban KCMG CB was the Director of the UK’s intelligence and security agency, GCHQ, from mid 2008 to late 2014, having previously served as its Director General for Operations from 2004. He acted as one of the senior three person team conducting the 2017 Independent Review of the Australian Intelligence Community commissioned by the Australian Prime Minister. 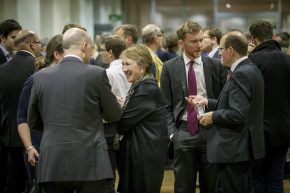 Catherine MacLeod was a special adviser to Alistair Darling when he was Chancellor of the Exchequer, political editor of The Herald, and Chair of the Lobby in the UK’s Parliamentary Press Gallery. 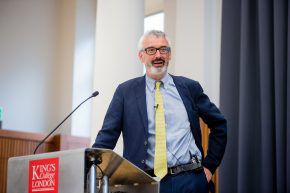 Lord Macpherson GCB was Permanent Secretary to the Treasury from 2005 to 2016. 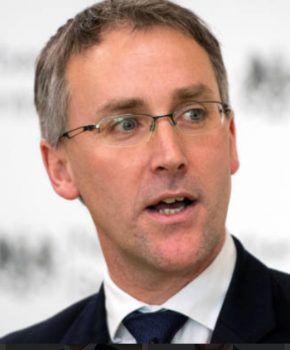 Ciaran Martin is the first and current CEO of the National Cyber Security Centre. He is a joint Department of War Studies and The Strand Group Visiting Professor. Before heading up the NCSC, Ciaran spent two years at GCHQ, nine in the Cabinet Office, six in HM Treasury, and three at the National Audit Office. 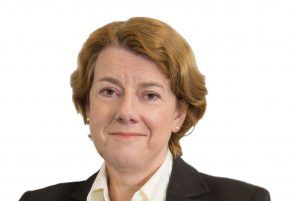 Following the 1997 General Election Sally Morgan was appointed Political Secretary to the Prime Minister and head of the Prime Minister’s political office. She then served as Minister of State and as Director of Government Relations. Since leaving government in 2005, Sally has held a number of appointments in the public and private sector including the board of the Olympic Delivery Authority, and board and advisory posts in health and social care. She was the Chair of OFSTED, the Office for Standards in Education, from 2011 – 2014. 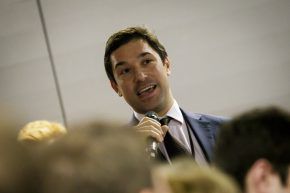 Mario Pisani is Deputy Director, Debt & Reserves Management, HM Treasury. Mr Pisani has been Private Secretary to the Chancellor of the Exchequer, worked at HM Revenue and Customs, and was seconded to the Financial Times. 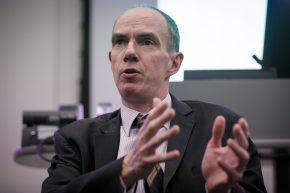 Sir Dave Ramsden is Deputy Governor at the Bank of England for Markets and Banking. He is a member of the Monetary Policy Committee, the Financial Policy Committee and the Prudential Regulation Committee. Before joining the Bank, Sir Dave was Chief Economic Adviser to the Treasury and Head of the Government Economic Service, and led the Treasury’s work on whether the UK should join the Euro. 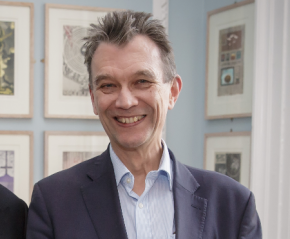 John Rentoul is Chief Political Commentator for the Independent, having joined in 1995. 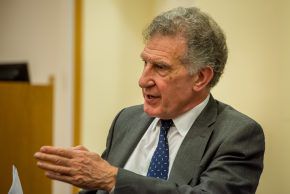 Sir Kevin Tebbit was Permanent Under Secretary of State for the Ministry of Defence, 1998-2005. Previously, he had been Director of GCHQ, and diplomatic postings included Rome, Ankara, and Washington DC. 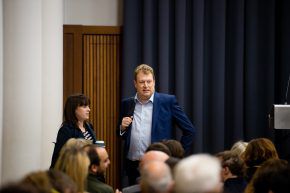 James Johns is a consultant, strategist and digital policy advisor, spent fifteen years in a range of roles at Hewlett Packard, and an advisor to the World Economic Forum’s National Digital Policy Network. 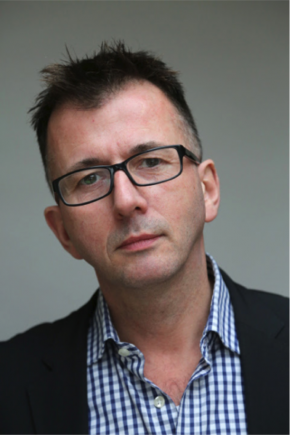 Jimmy Leach was formerly Editor-in-chief at Huffpost UK. He was previously head of digital communications in Downing Street and of digital diplomacy in the Foreign Office. He has also had senior digital roles at the Guardian and the Independent. 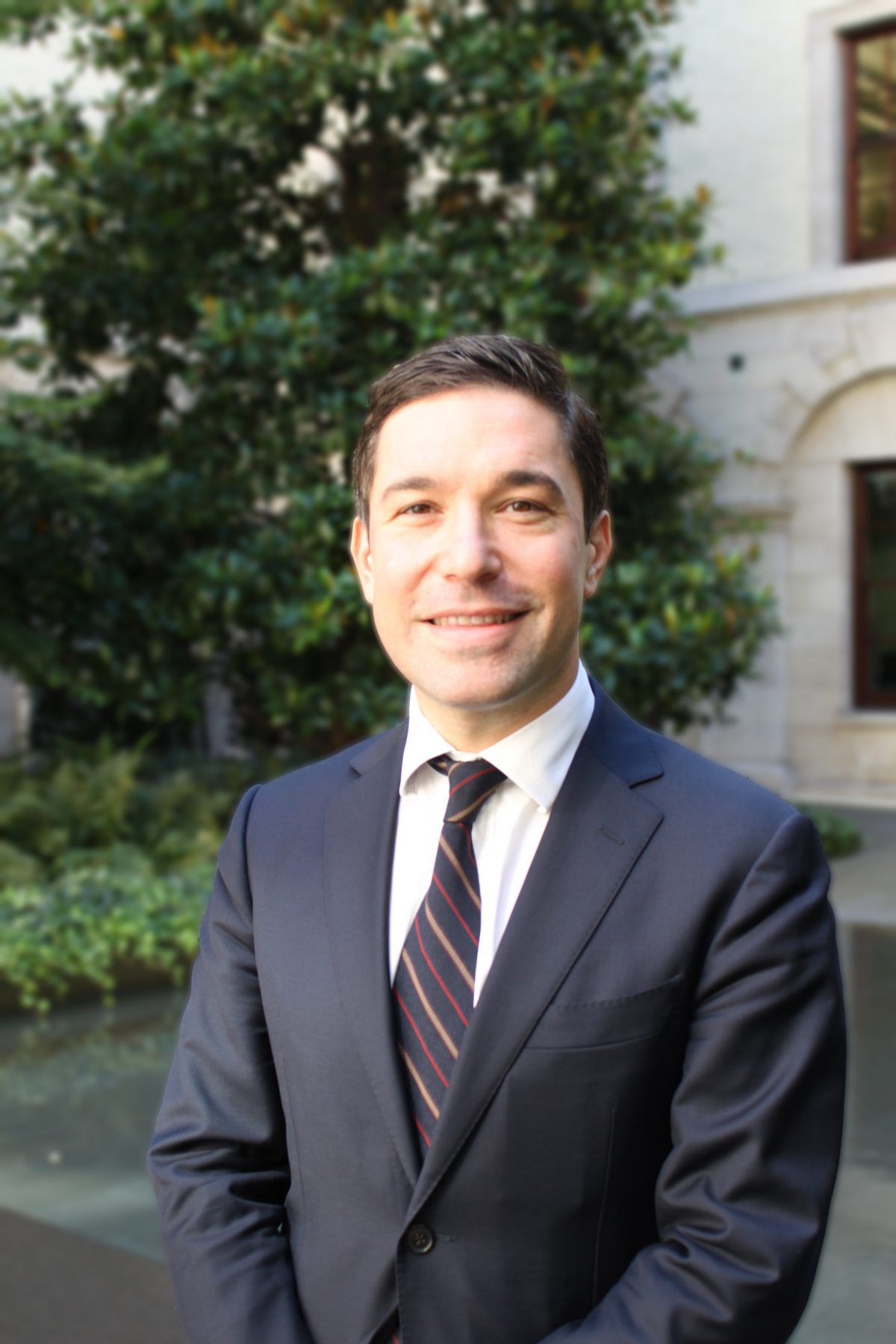 The Department of Political Economy, the Policy Institute and the Strand Group are delighted to announce the appointment of Mario Pisani as a Visiting Professor at King’s.