On 2 May, the Strand Group hosted a half-day conference to mark the 20th anniversary of the New Labour government’s decision to give the Bank of England operational independence in 1997

On 2 May, the Strand Group hosted a half-day conference to mark the 20th anniversary of the New Labour government’s decision to give the Bank of England operational independence in 1997. The event reflected on the Bank’s role over the last 20 years, and what it looks like today. 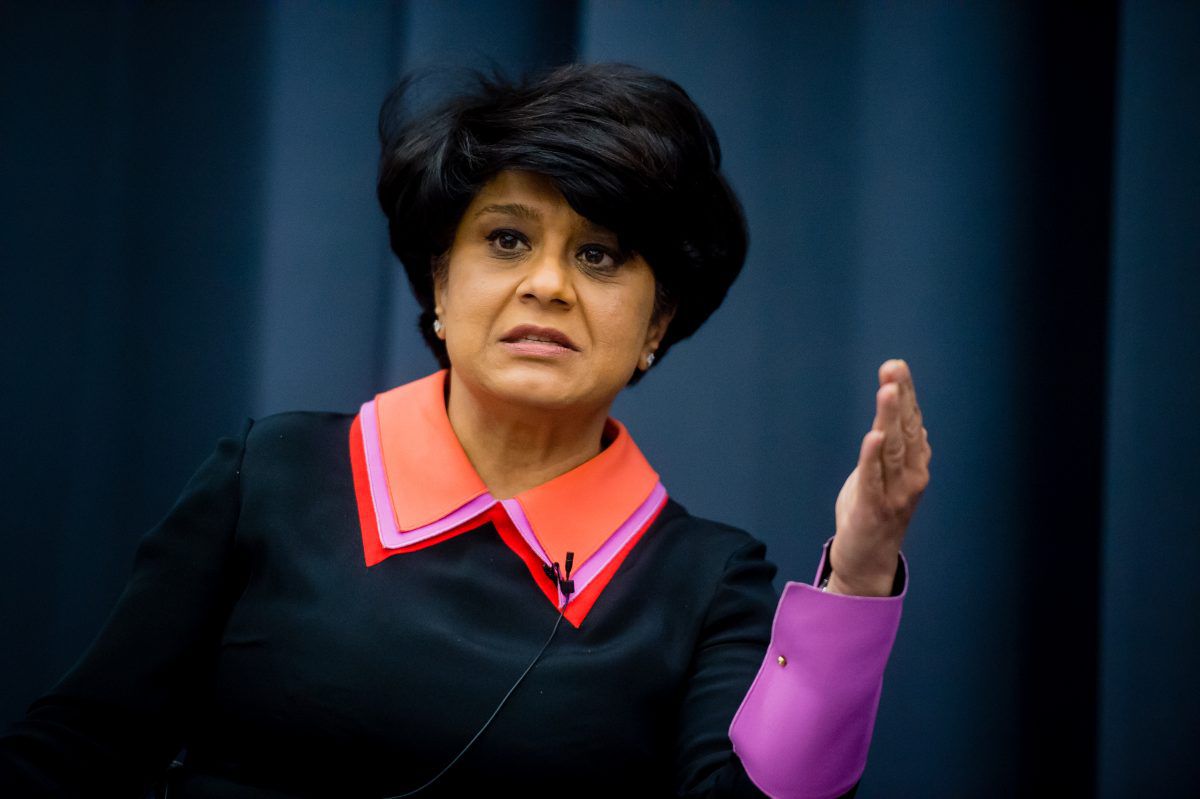 It was a momentous decision to make the Bank independent in 1997, and one which has been remembered as a major achievement of the then incoming Chancellor, Gordon Brown, and his economic adviser, Ed Balls. Along with giving the Bank operational independence, Brown created a new financial regulator, the Financial Services Authority (FSA), to oversee the financial services sector, while dividing responsibility for financial stability between a tripartite of the new regulator, the Bank and the Treasury. The restructuring of 1997 was successful in its aims, though the tripartite came into criticism when it faced its first major test in the 2008 financial crisis. Despite the criticisms, the Bank was actually granted more powers in the years after 2008 and arguably looks more independent in 2017 than it did in 1997. 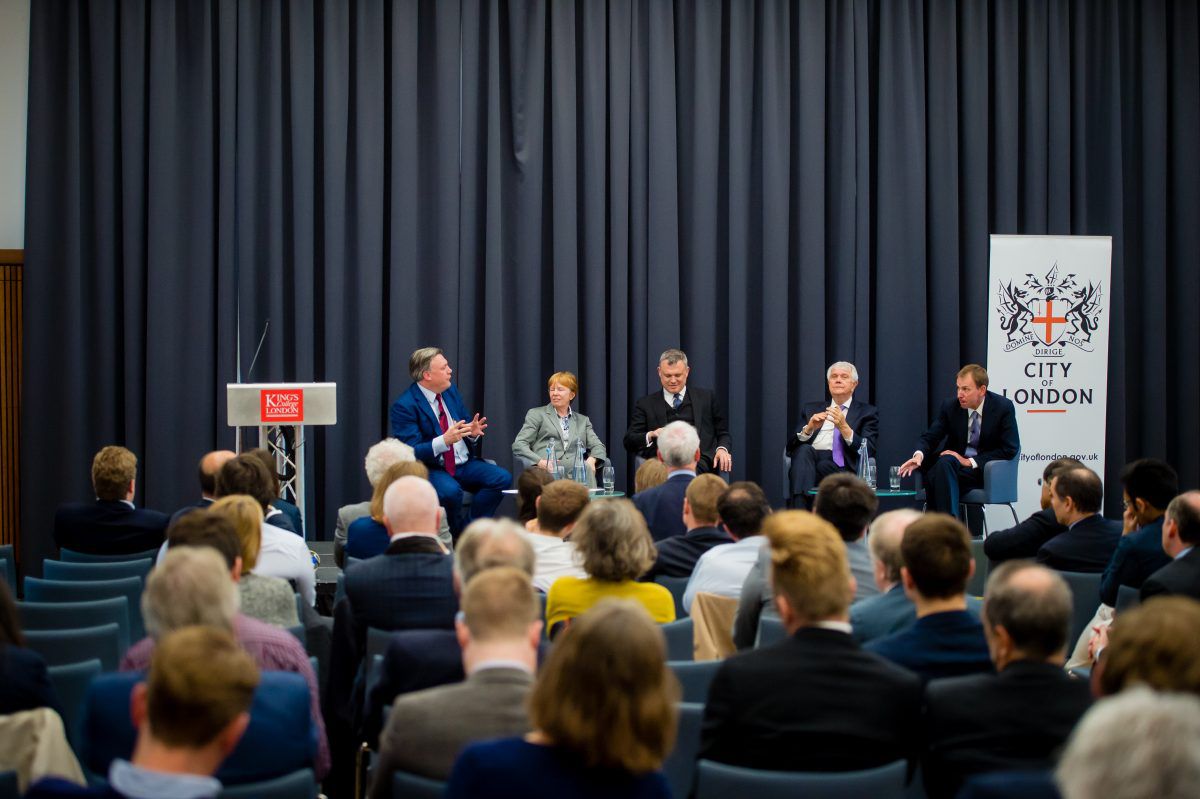 With that as a backdrop, the first panel focused on ‘Why the Bank was given independence in 1997’. It was chaired by Dr Jon Davis of the Strand Group and opened with a presentation from the architect of the 1997 decision, King’s Visiting Professor Ed Balls, who recently wrote an article reflecting on the case for the Bank’s independence. Also on the panel were Tom Scholar, the current Permanent Secretary to the Treasury; Dame Kate Barker, former member of the Bank’s Monetary Policy Committee (MPC); and Lord Burns, Permanent Secretary to the Treasury from 1991 to 1998. Balls explained that New Labour, entering government after 18 years of opposition, needed a nominal anchor to gain economic credibility, and giving the Bank control over setting interest rates achieved that. Lord Burns and Tom Scholar reflected on what it was like for Treasury officials when Brown made this decision – the first action on his first day as Chancellor. Dame Kate commented on the tensions between the Treasury and the then Governor of the Bank, Eddie George, who was deeply unhappy about financial regulation being taken from the Bank’s remit. Answering an audience question about the involvement of the Cabinet in the 1997 decision, Balls said ‘The truth is that it wasn’t a collective decision, but not a single member of the Cabinet at the time would have bat an eyelid.’ They were too busy settling into their own departments. 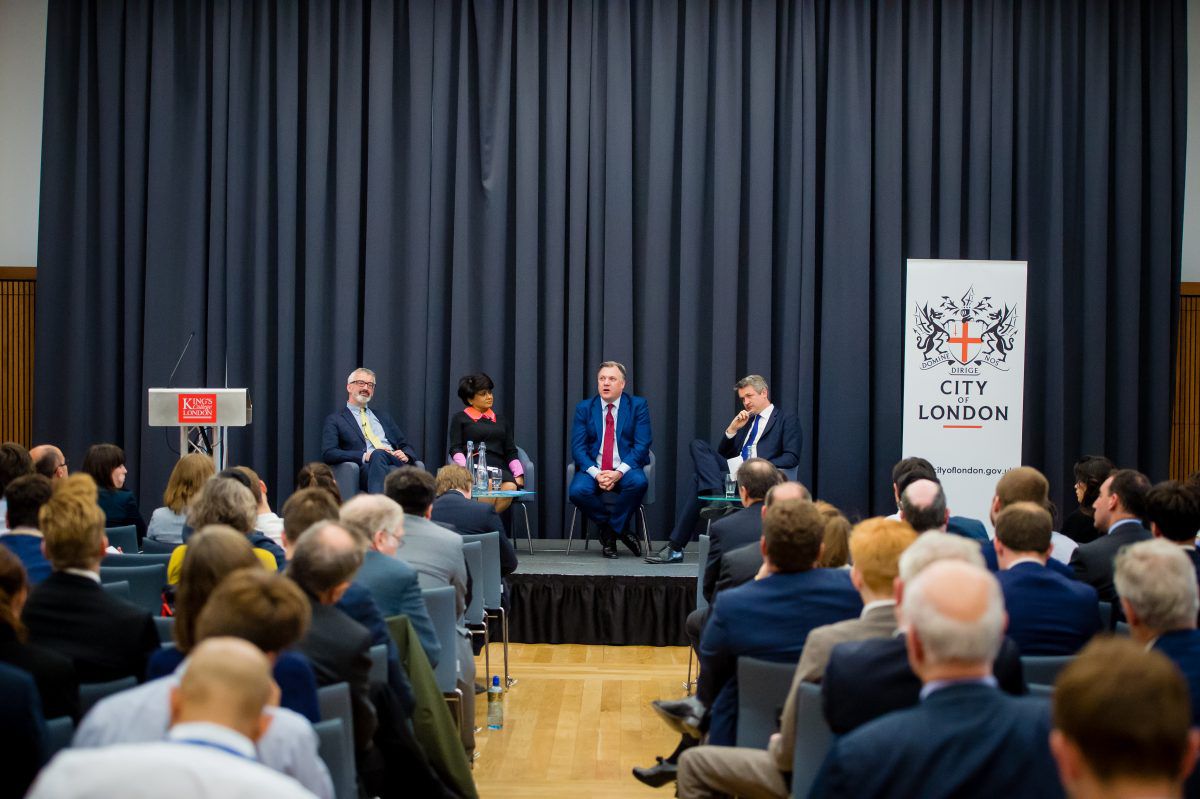 The second panel continued with an equally thorough and dynamic conversation on the Bank of England today and its challenges for the future. Ed Balls chaired the discussion and was joined by panellists: Visiting Professor Lord Macpherson, former Permanent Secretary to the Treasury; Rupert Harrison, BlackRock chief macro-strategist and former Chief of Staff to George Osborne between 2006 and 2015; and Shriti Vadera, Chair of Santander UK and Cabinet Minister between 2007 and 2010. With the economic backdrop of the 2008 financial crisis and post-2010 reforms of the Bank of England, which have seen its remit increase, the panellists discussed questions around its structure and agency. Lord Macpherson observed that the Bank has been made a far more powerful institution than even in 1997 – an ‘extraordinary concentration’ of power. Responding to this, the panellists asked whether the Bank had become too independent and, at times, even political. Looking to the future, Vadera cautioned that in an increasingly complex regulatory system, especially with the somewhat unknown consequences of Brexit, there needs to be greater formalised coordination between regulatory bodies. 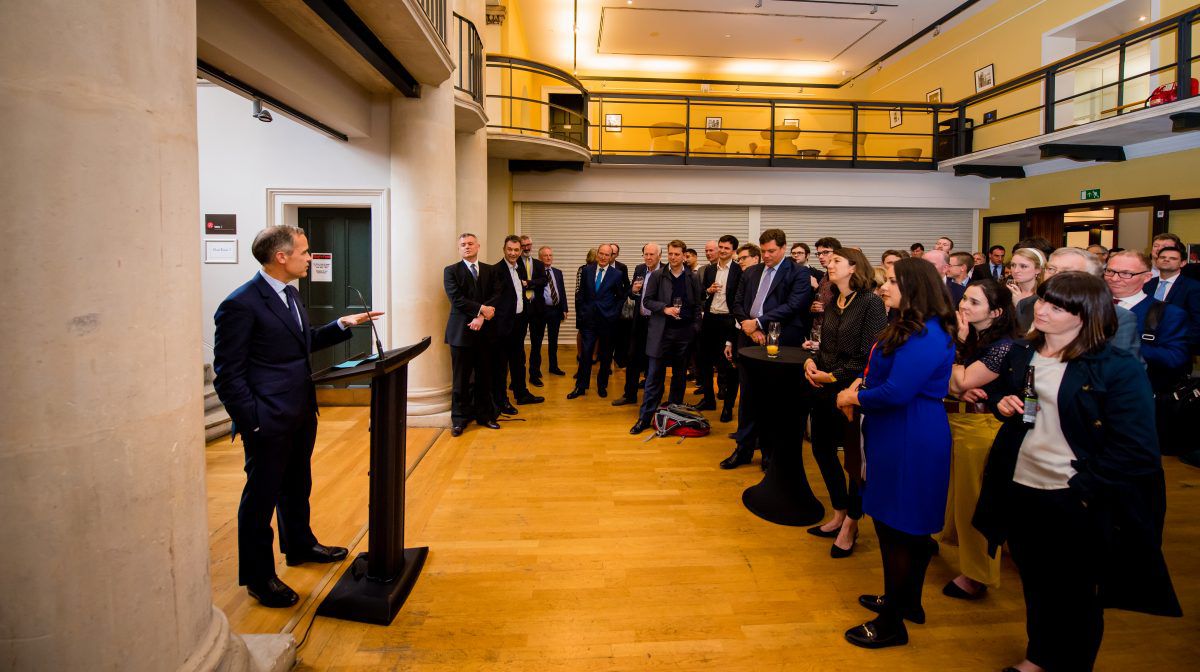 The event concluded with an extraordinary contribution from the Governor of the Bank of England, Dr Mark Carney, who gave a speech recognising the importance of the discussions and expressing his gratitude to the panellists for sharing such valuable perspectives. 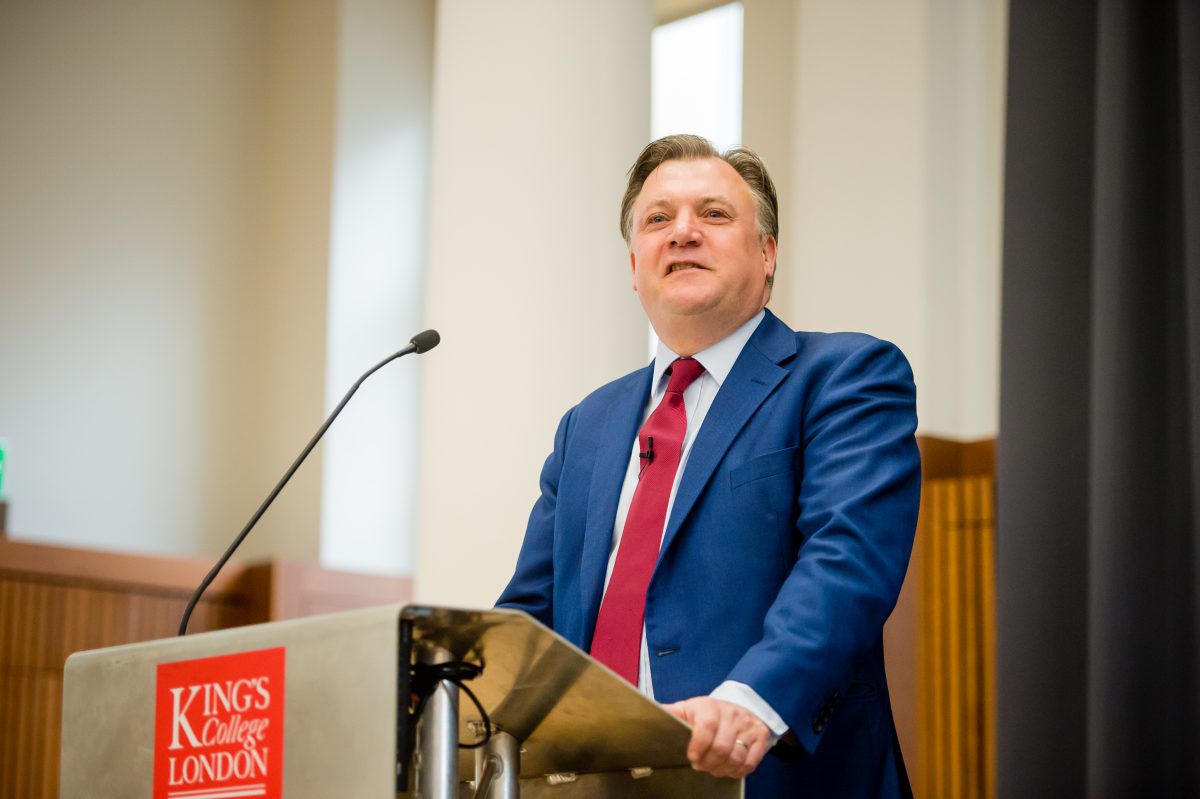