On 23rd February, the Chief of Defence Intelligence, Air Marshal Phil ‘Osby’ Osborn, spoke at the ninth event of the Strand Group.

Defence & securityMachinery of government
Past event
18.30
Ministry of Defence 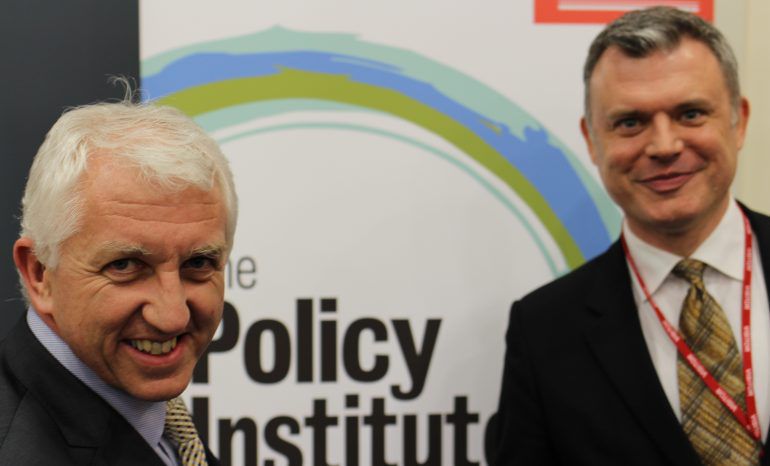 On 23rd February, the Chief of Defence Intelligence, Air Marshal Phil ‘Osby’ Osborn, spoke at the ninth event of the Strand Group.

Speaking about ‘The Future Context and Defence Intelligence’ in the Ministry of Defence, Air Marshal Osborn explained the complex and competitive nature of the work of Defence Intelligence (DI) and described how DI is readying itself to provide real-time monitoring of world threats 24 hours a day. Air Marshal Osborn explained how his unit is investing some of the additional funds allocated to intelligence in last year’s Comprehensive Spending Review in establishing a military unit dedicated to cyber and electromagnetic warfare. He also outlined the difficulties DI faces in assigning future threats as the world is becoming “more unpredictable, more competitive, more contested, more complex, more high-stakes, and as surprising and as demanding of intelligence as it’s ever been.”