#Event number26Ed Balls and Peter Sands: ‘Time for Clarity: The Views of British Business on The Path to Brexit’

The paper represents the second phase of a research project exploring the challenges and opportunities around Brexit from the perspective of mid-sized British businesses. Based on interviews with over 120 individual businesses, trade associations and experts, the research sought to identify and discuss the issues and priorities of mid-sized British businesses as the UK progresses towards exiting the European Union.

Highlights from this second phase of research included: most businesses want to remain in the Single Market, and if that proves impossible, to stay in the Customs Union; most businesses fear Brexit will result in more regulation, not less; and almost all British businesses want to maintain flexible access to EU labour. The key conclusion from these interviews was unambiguous: most British business leaders are concerned that the current path of Brexit could well cause significant damage to business, both because the end-point will inevitably mean more barriers to trade, most likely more regulation, and almost certainly less influence; and because the process of leaving the EU is creating huge uncertainties and diverting management efforts.

Ed Balls is a Research Fellow at the Mossavar-Rahmani Center for Business and Government at Harvard Kennedy School and Visiting Professor at Kings College, London.

Peter Sands is a Research Fellow at the Mossavar-Rahmani Center and incoming Executive Director at The Global Fund. 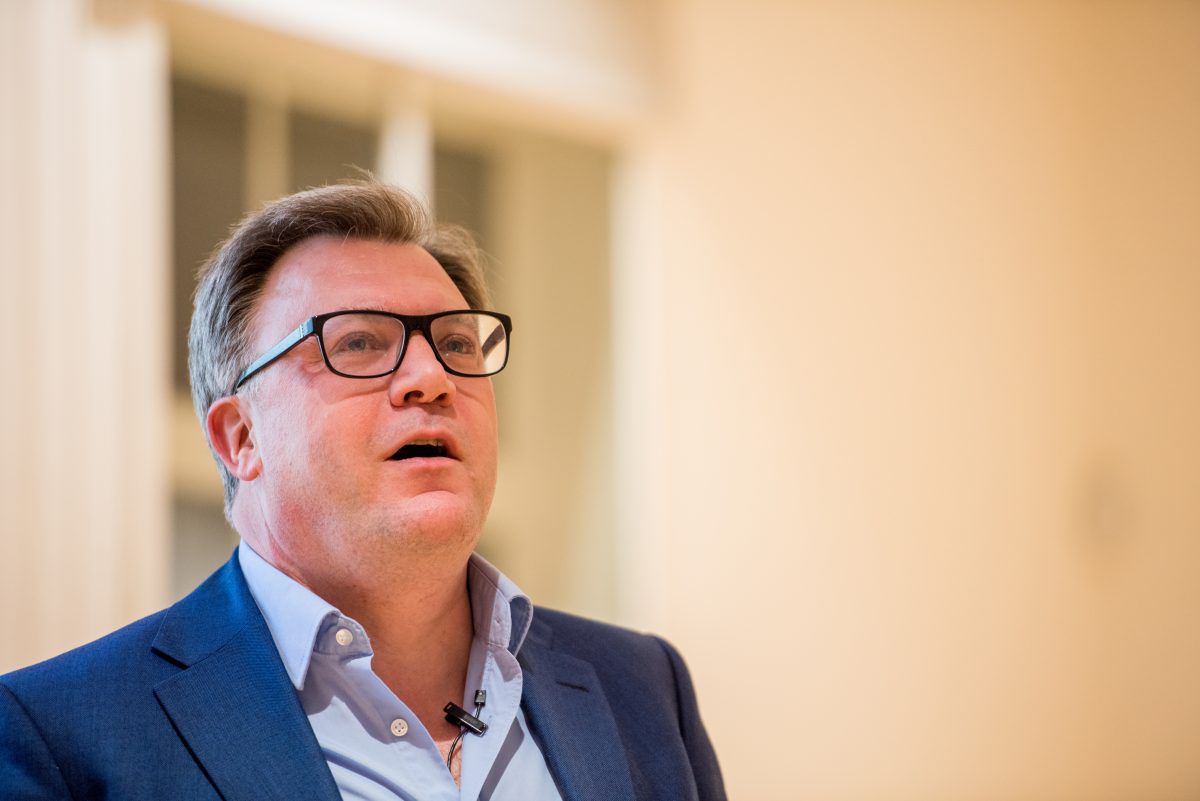