With Britain now at a post-Brexit crossroads, can the UK government turn Global Britain from a political slogan to an economic policy reality. In their latest paper on post-Brexit Britain, the authors identify five areas of choices for the UK government: trade, regulation, migration, “levelling up” and the UK’s global narrative. 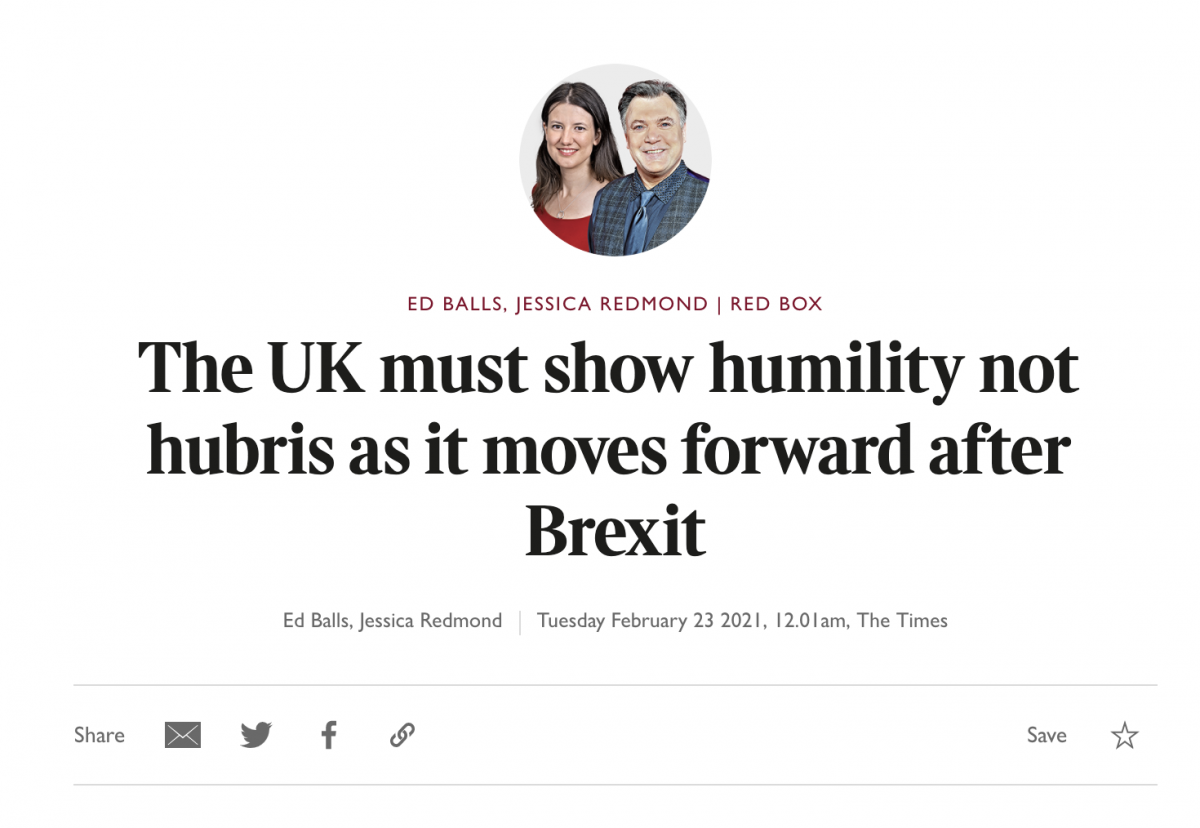