Ken Clarke MP joined the Strand Group on Tuesday 15 November to celebrate the launch of his new memoir, Kind of Blue

Ken Clarke MP joined the Strand Group on Tuesday 15 November to celebrate the launch of his new memoir, Kind of Blue. Mr Clarke, whose distinguished career includes roles as Chancellor of the Exchequer, Home Secretary, Education Secretary, Health Secretary and Justice Secretary, was speaking at the British Academy, where he discussed a range of topics, including his life in politics, his views on Europe, political campaigning, and the apparent rise of populism across many Western democracies. The event was sponsored by Hewlett Packard Enterprise and jointly chaired by Dr Jon Davis, Director of the Strand Group and Lord Macpherson, former Permanent Secretary to the Treasury, and Principal Private Secretary to Ken Clarke when he was Chancellor.

Mr Clarke was characteristically frank and self-effacing on how he had survived in politics for so long, attributing it mostly to luck. When asked what makes a good minister, he said: ‘There was no induction back in those days … I hadn’t a clue what a minister did … We had to make it all up!’ He admitted that his laid-back approach may have helped: ‘I’m absolutely horizontal in my temperament. I think almost allmy colleagues suffered from stress at some point, but I’m not aware that I ever suffered from stress at all.’

On the subject of modern-day political campaigning, Clarke said he wasn’t a fan of the focus on media, public relations and opinion polls, and thought that Theresa May was similarly distrustful of it. ‘This “fashionable” style of politics hasn’t done the Labour or Conservative Parties any good,’ he argued.

Given his famously pro-EU views relative to the rest of his party, audience members were keen to hear Clarke expand on his views about Brexit. He announced that he would vote against triggering Article 50 and called it ‘lunacy’ to say the EU is not democratic. Commenting on the outcry over MPs potentially having a say over the final terms of a Brexit deal, Clarke said: ‘I believe in parliamentary democracy. You’re called an enemy of the people now if you get too excited about it.’

On the economic issues around leaving the EU, he said he didn’t think the Leave vote represented a vote to leave the single Market and the Customs Union. Clarke was also dismissive of any supposed economic benefits of Brexit, saying: ‘Junking your own currency doesn’t cure anything.’ 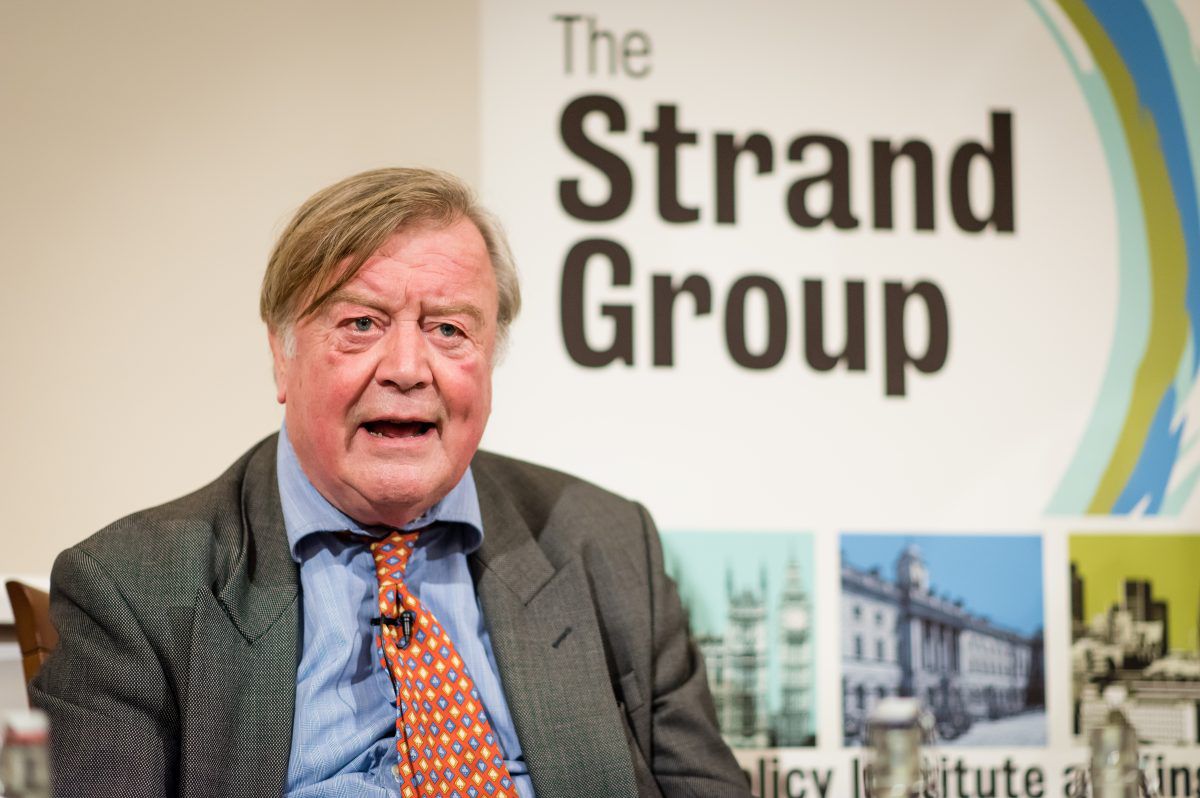