EconomicsMachinery of government
Past event
18.30
The Guildhall, London 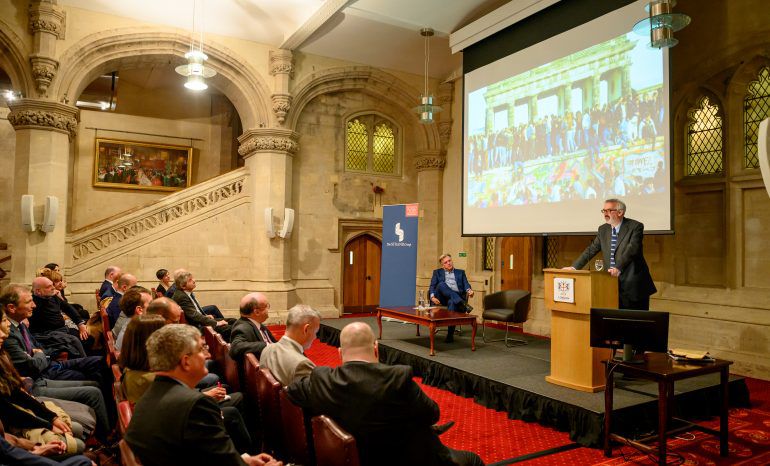 Speaking to an audience of over two-hundred King’s College London students, government officials, business people and journalists at the City of London’s Guildhall the former Permanent Secretary at HM Treasury gave a history of British economic crises since 1914. Outlining the causes of economic crises the King’s College London Visiting Professor set out his main lessons from a tour through British Economic History.

Lord Macpherson said that officials, politicians and academics should never get too obsessed with a particular orthodoxy. The UK has, said Macpherson, despite frequently going closure to the economic cliff-edge, generally been good at pulling back from the brink. The British people and politicians they elect have a bias in favour of consumption and borrowing over savings and investment and the the UK’s large and deep capital markets have been historically a blessing (allowing the country to access the funds it needs to minimise potential dislocations) and a curse (the UK has been deeply affected by financial crises like 1914 and 2008).

In conclusion Lord Macpherson urged the audience to remember that institutions and history matter. The speech and Q&A were was chaired by King’s College London Visiting Professor Ed Balls. Lord Macpherson was introduced by Sheriff Christopher Hayward, Vice Chair of the Corporation of London’s Policy and resources Committee. 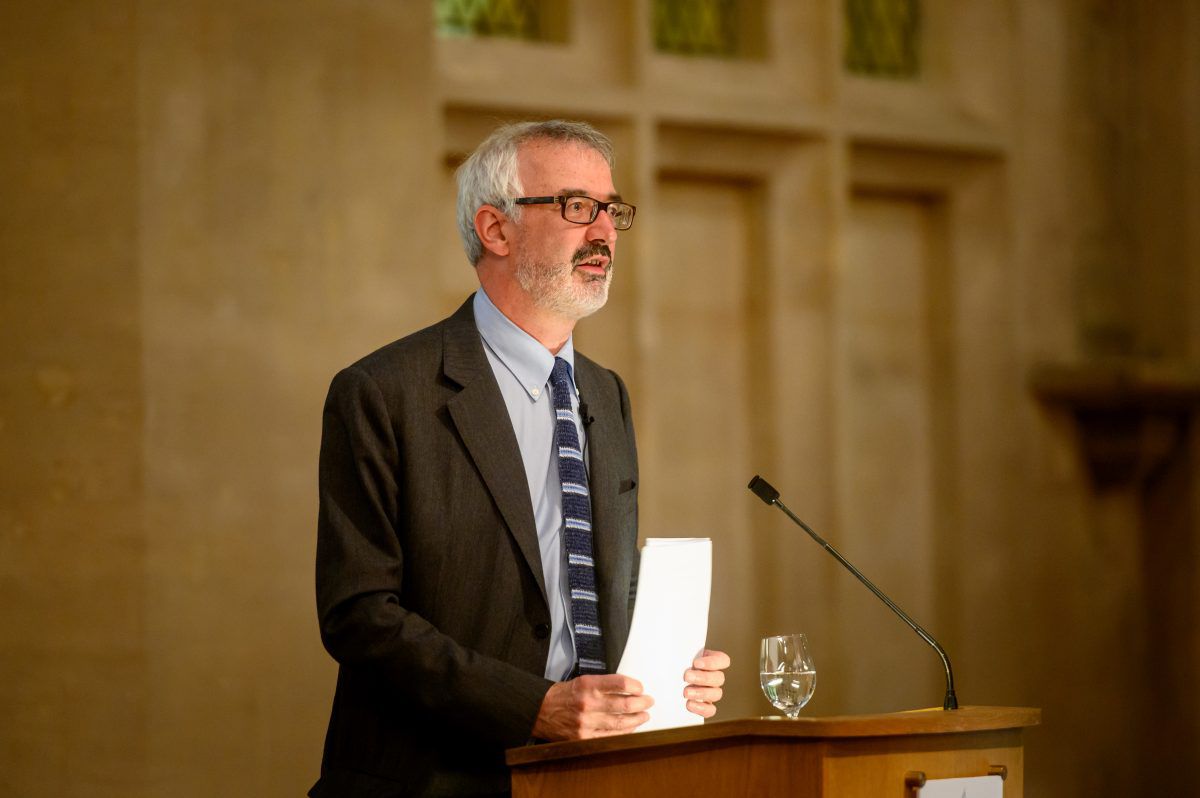