In this new book, William Keegan of The Observer newspaper builds on his earlier best-selling examination of the political career of Gordon Brown, ‘The Prudence of Mr Gordon Brown’. “Saving the World”? takes a fresh look at the later years of Gordon Brown as chancellor and prime minister. The new book, no hagiography, draws equally on the accounts of those who worked closest with him as well as those who he fought and feuded with and provides a balanced view of Brown the leader, arguing that, for all his acknowledged flaws, and policy errors, the degree to which ‘it was all Gordon’s fault’ is much exaggerated. Brown is widely acknowledged, certainly outside of Britain, to have been the right leader, in the right place at the right time to rescue the world economy in 2008-09, a view supported by amongst others Paul Krugman and Amartya Sen; given the current absence of such impressive leadership in global macro-economic policy, it is a loss that Brown has largely withdrawn from policy issues. On the home front, his famous ‘prudence’ was always for a purpose, and as time goes on, it will be seen that he and his colleagues did more for public services in health, education and relief of poverty than has been recognised, although as Keegan shows, they did not do enough, with social housing a particular failure. “Saving the World”? It’s time for a reassessment. 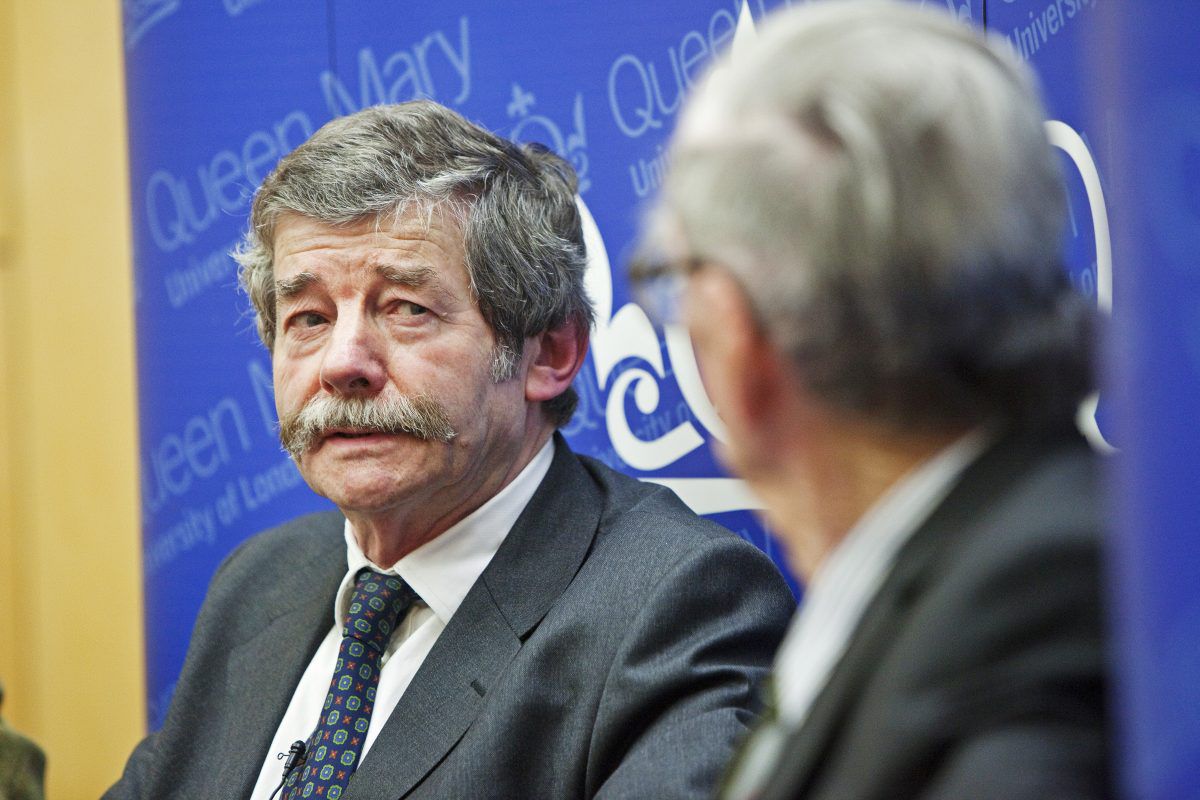