On Wednesday 26 October The Strand Group and HM Treasury remembered one of the most momentous and traumatic episodes in its institutional history. Academics, politicians and officials past and present came together to mark 40 years since the UK government’s request for financial assistance from the International Monetary Fund in the autumn of 1976. 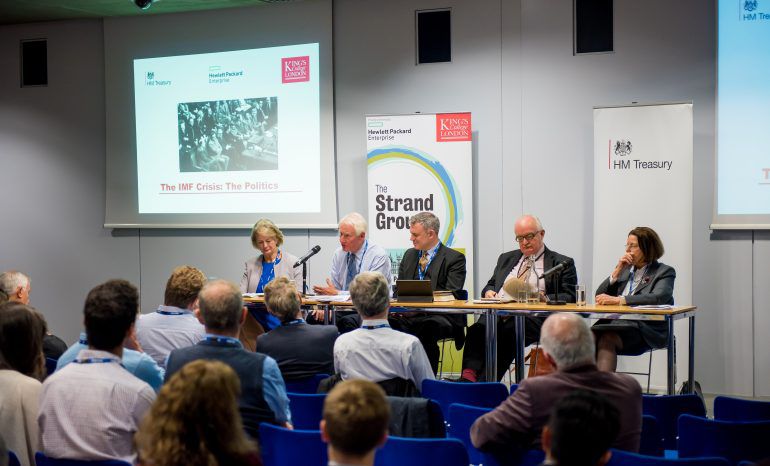 The event saw a number of key experts and protagonists take part. The day started with a welcome from Tom Scholar, HM Treasury Permanent Secretary and formerly Executive Director of the UK’s Delegation to the IMF, who noted the importance of the events in 1976 in the institutional psyche of the modern Treasury.

Three panel discussions followed. The first focused on the economics of the IMF Crisis. It was chaired by Duncan Needham from the University of Cambridge, with Permanent Secretary to the Treasury from 2005 to 2016, Lord Macpherson and Senior Economics Commentator, The Observer, William Keegan discussing. They expertly covered a whole range of issues, including the inflation shock of the early 1970s, the break-down in the macroeconomic policy consensus and the recurrence of sterling crises in the post-war period.

The day finished with closing remarks by David Gauke MP, the Chief Secretary to the Treasury. He remarked that an understanding of the historical context is crucially important for a policy department like the Treasury. 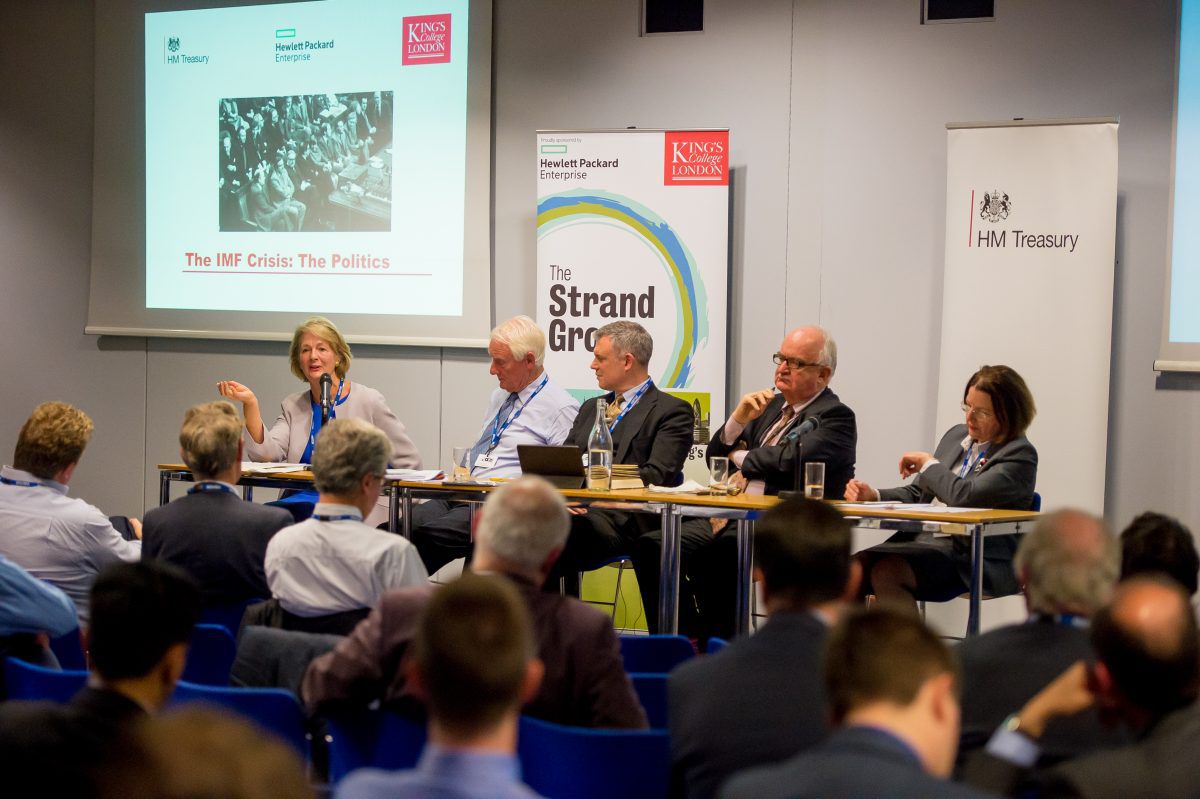