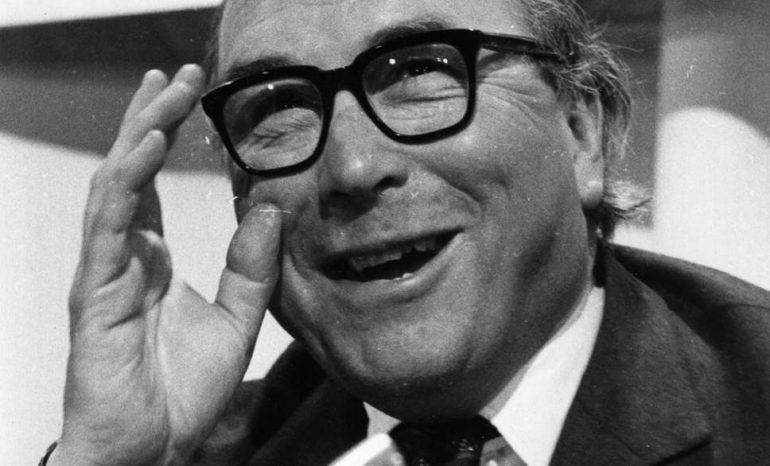 Dr Jon Davis, Director, The Strand Group, The Policy Institute at King’s and Postgraduate lecturer, Department of Political Economy at King’s College London will delivered the inaugural, Institutions of British Government Seminar Series – in partnership with The Strand Group. The seminar was be chaired by Professor Jo Fox and the guest respondent was be The Observer’s senior economics commentator William Keegan.

The very public devaluation of the pound in November 1967 caused the reshuffle of the Chancellor of the Exchequer, with Roy Jenkins replacing James Callaghan, and a Prime Minister ‘devalued along with sterling’.

A hushed-up crisis took place just four months later in March 1968 that did hit the headlines as the occasion for the resignation of the Foreign Secretary, George Brown, but very privately nearly caused the destruction of the fixed exchange rate system and led to the most extreme contingency planning at the top of Government in what Barbara Castle described as the ‘most secret and powerful of the Cabinet groups’ – MISC 205. ‘Operation Brutus’, so-called as it corresponded with the Roman religious observance which included the settling of debts – and the assassination of Julius Caesar, would have led to Britain halting all non-essential imports and the abrogation of the reserves of some of the world’s poorest countries, while ‘the Government would have fallen, no doubt’ according to Peter Shore.

In fact, the Chief Economic Adviser, Alec Cairncross, confided that he was ‘more scared by the situation now than I have been for nearly twenty years. Certainly more than before devaluation’. Yet the crisis is barely covered by economic history. Join us on 27th November to discover more.