#Event number33Tony Blair: ‘Progressive Politics in an Era of Populism’

Defence & securityEconomicsMachinery of government
Past event
14.00
The British Academy

Speaking to an audience of King’s College London students, journalists and friends of The Strand Group, the former Prime Minister talked about the case for “progressive politics, rejecting a populism of the left as the answer to the populism of the right”. As he spoke the Cabinet met to discuss Brexit. Addressing this issue Mr Blair said:

“I begin by praising the prime minister. She has striven hard from good intention, with a poor hand; a party divided, disputatious and dogmatic in equal degrees, which then gave her a circle impossible to square: a frictionless border in Ireland, exit of the UK from the European single market and customs union – and yet Northern Ireland in the same relationship to Europe as the rest of the UK.

This literally and technically cannot be done.

I sympathise. But nothing can disguise the nature of the deal she has chosen, if reports of it are true.

It isn’t a compromise but a capitulation. The withdrawal agreement will keep us tied to EU trade policy until there is an end established by “joint consent” – that means the EU has a veto. It is coated in heavy fudge but that is the inedible biscuit beneath the coating.

As for future arrangements, that is essentially the Chequers proposal which leaves us accepting existing EU rules and agreeing to abide by future ones.

This is Brexit in theory but still tied to Europe in reality, thus making a mockery of the reason for leaving. Whatever people voted for, it wasn’t this.

How did we arrive here? Because Theresa May wanted to unify the country after Brexit had so bitterly divided it. This is the right ambition, even a noble one.

But the route she chose – stay in step with Europe’s rules whilst leaving its political structures of decision making – is a dead end.

It hasn’t united the two sides of the Brexit debate except in opposition to it.

Remainers like me and Leavers like Boris Johnson are now in unholy alliance: we agree this is a pointless Brexit in name only which is not the best of a bad job but the worst of both worlds. In the cause of “taking back control” we lose the control we had.

And it won’t end the argument; it will perpetuate disunity, dragging us past March 2019 into a blind alley strewn with further and further rounds of negotiation, when we will have lost whatever bargaining leverage we had, and with the battle still being waged by those who want to stay close to Europe in the hope of one day rejoining and those who want to break from Europe and forge a new future.

This is the time for Remainers and Leavers to come together and to understand there is only one way of ending the argument and reuniting the country.

Parliament must ask the British people to resolve the matter. To reconsider. To clarify their mandate. To do so in a vote which is accepted by all sides as conclusive. To give each side a chance to remake their case on the basis not of claim and counter claim but of the experience of the past 30 months. To give Europe a chance to reconsider their offer to the British people after 30 months which have seen the politics of Europe changed dramatically, particularly on the issue of immigration.

I know it is said a new vote of the people will also divide. But a reconsideration in the light of all we now know, accepted by all as the final word, especially if accompanied by a new willingness on the part of Europe’s leadership and Britain’s to deal with the reasons for the Brexit decision, is the only hope of unity in the future. And it is frankly gut-wrenching that this call is not being led by Labour as it should be.” 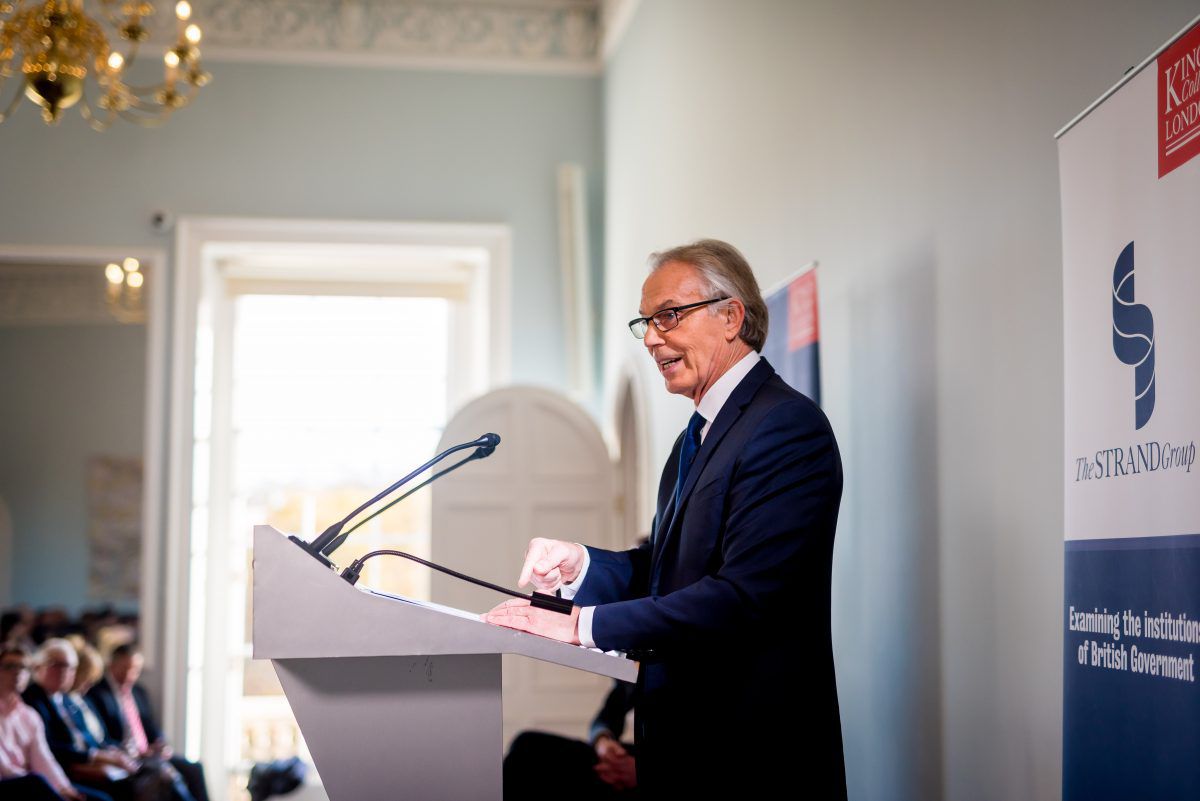