In the second episode of The Strand Group Podcast we speak to Professor Ed Balls about food & politics. 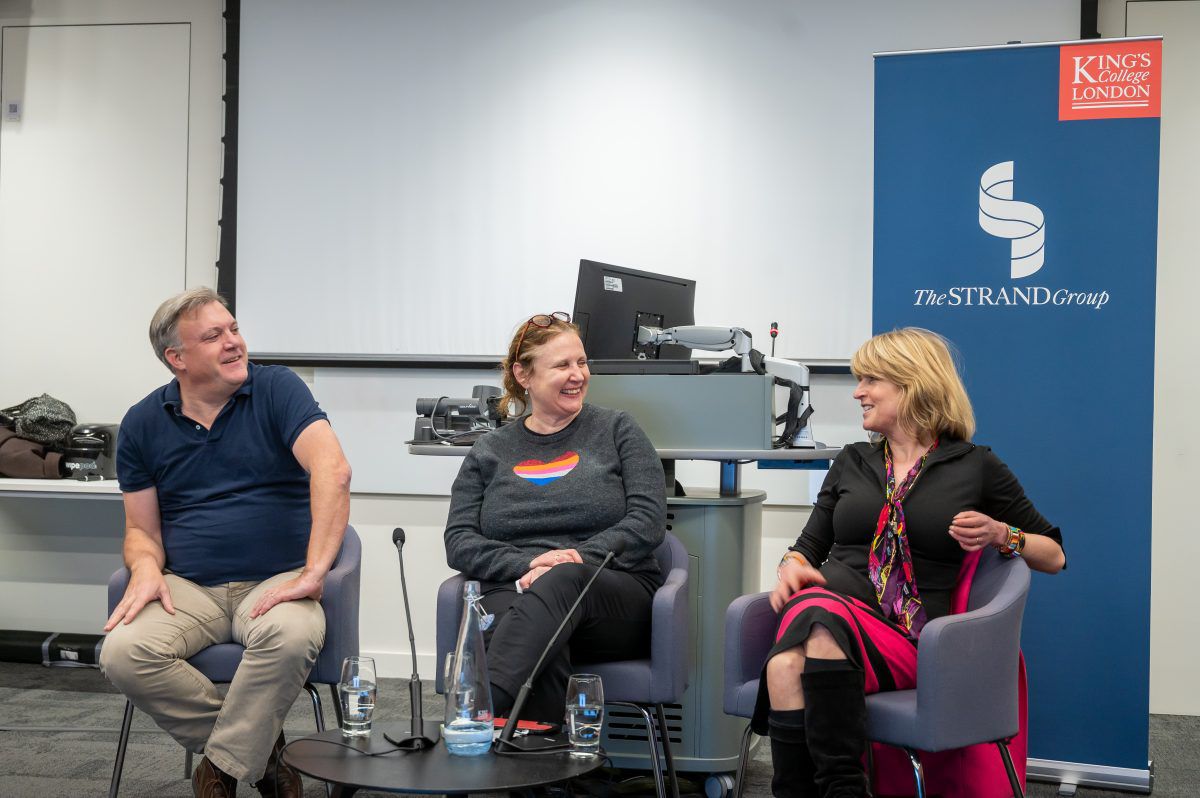 In the second episode of The Strand Group Podcast we speak to the former Shadow Chancellor and Professor at King’s College London, Ed Balls, to discuss ‘Food and Politics’. We chat about what to cook when planning a political plot, the infamous Granita deal, Ed’s golden rules for political eating and the breakfasts that underpinned the turbulent Blair/Brown years.

From our recent event we also hear from Rachel Johnson telling us about growing up in the Johnson household and what her brother, the Prime Minister, likes to cook. And, Michelin starred chef Angela Hartnett discussing the famous politicians that have eaten in her restaurants. 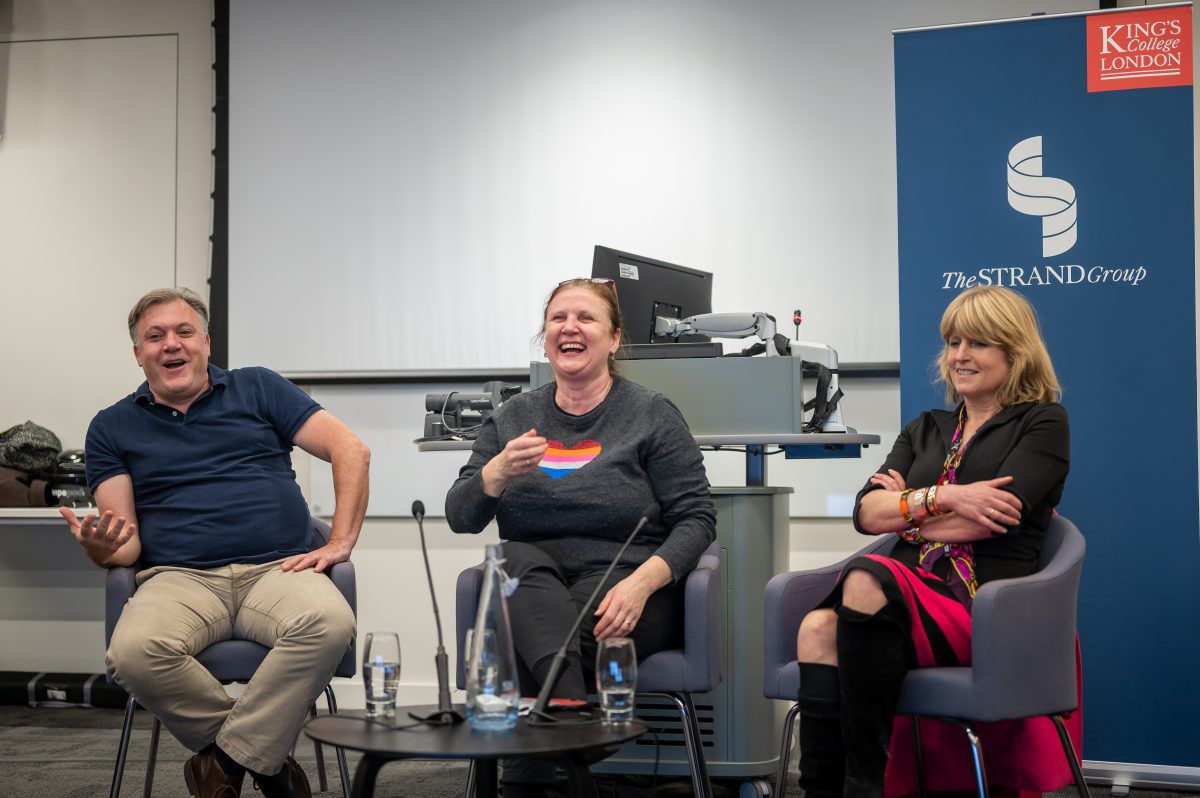