Dr Jon Davis, Director of The Strand Group, marks the launch of our new website by reflecting on our recent activities. 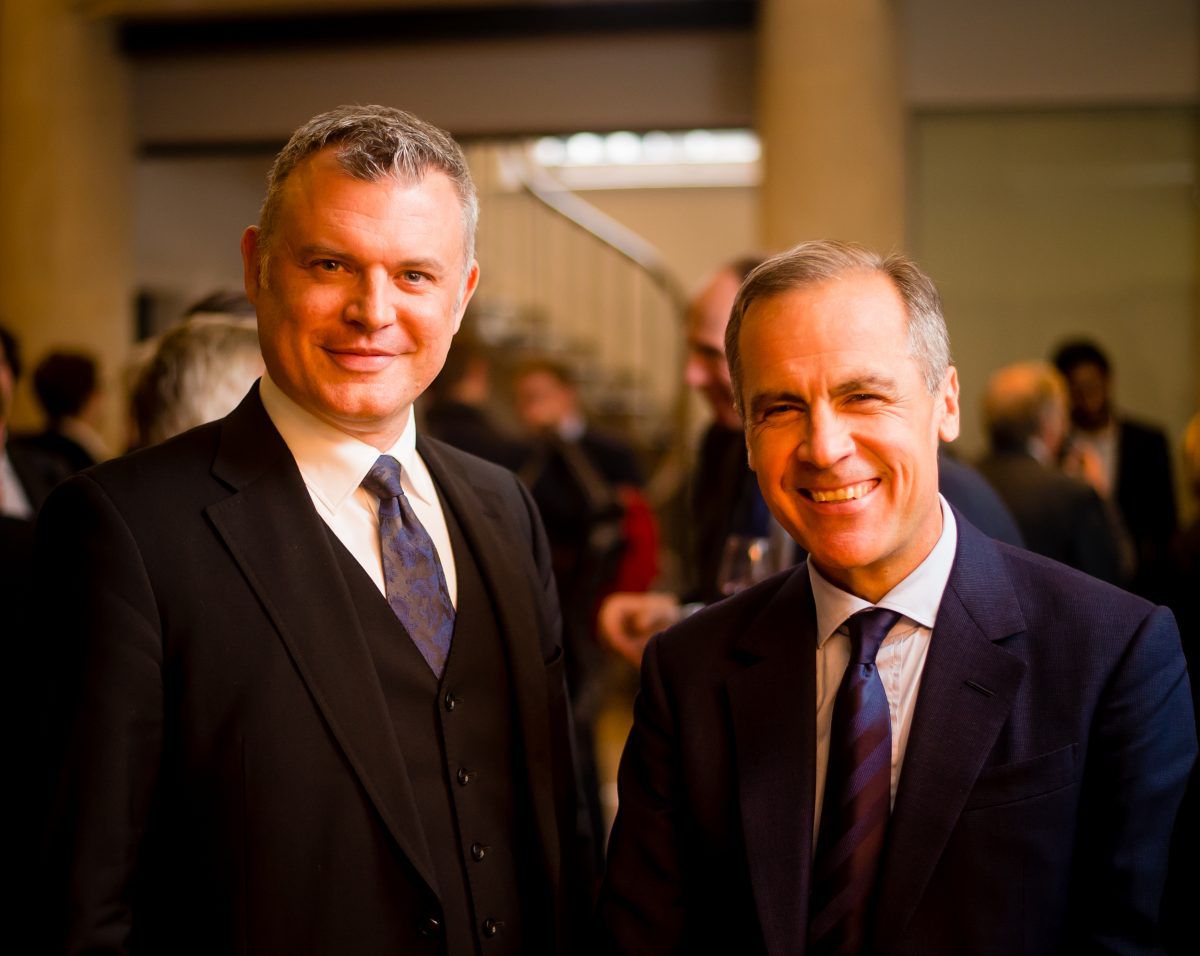 A learning, research and public engagement environment of unprecedented scope and reach

Today, we are delighted to launch our new Strand Group website showcasing our extensive and burgeoning activity. This summer marks four years since my team and I left Queen Mary University of London (after a total of eighteen years on my part): our Mile End Group at QM evolved into the successful Mile End Institute; and we created The Strand Group at King’s College London. Building a new website (sterling work, Martin Stolliday and Ashley Sweetman) is a great discipline for clarifying and explaining what one does – and what one wants to do. It thereby provides a good opportunity to take a look back at what has been achieved and a glance forward to the coming months and years. The new website divides our functions into three: events, teaching and research.

After presiding over 109 events at Queen Mary from 2004-14, we have now organised 28 at King’s. Since 2015, we have hosted former Prime Minister Tony Blair, Governor of the Bank of England Mark Carney, Chief Medical Officer Dame Sally Davies, former Australian Prime Minister Julia Gillard, and the Secretary to the Cabinet Sir Jeremy Heywood. Our events have always been at the forefront of what we do, and will continue to be so, taking place in iconic venues such as Downing Street, the Treasury, the Foreign and Commonwealth Office and the Guildhall, as well as King’s wonderful newly-extended Strand Campus at Bush House. Videos, audio recordings, transcripts, photographs and media coverage are all now available in one easily navigable place. We also today release the audio of our most recent event, which took place in the Ministry of Defence, looking at the life of the ‘Legend of Whitehall: Sir Michael Quinlan’ where the BBC’s Carolyn Quinn chaired Lord Butler of Brockwell, Sir Richard Mottram, Sir David Omand and Sir Kevin Tebbit.

Teaching has always been crucial to The Strand Group’s ethos. Since 2001, I have taught how decision-making works at the centre of British Government. Starting as a seminar teacher under Professor (now Lord) Peter Hennessy on his iconic ‘Cabinet, Premiership and the conduct of British central Government since 1945’, I now lead four postgraduate modules. The first to go live at King’s in 2015 was ‘The Treasury and an Introduction to Economic History – in Partnership with HM Treasury’. This was the fruit of the first ever institutional partnership between Her Majesty’s Treasury and a university. The class is a mix of King’s postgraduates and Treasury officials and is co-taught with Lord Macpherson of Earl’s Court, Ed Balls, Bill Keegan, Catherine Macleod, Mario Pisani and the newly-appointed Chief Economic Adviser to the Treasury Clare Lombardelli. Special guests over the past three years have included former Chancellors Nigel Lawson, Ken Clarke, Alistair Darling and George Osborne. Our partnership with the Treasury will now extend to the provision of training for officials in an effort to enhance its own institutional memory. All of this extensive organisation is only possible due to The Strand Group team.

The next King’s postgraduate module to go live was in early 2016 with ‘The Blair Years’, this time with John Rentoul of The Independent, based upon a class we first taught in 2008 and for which I was shortlisted for the Times Higher Education’s ‘Most Innovative Teacher’ in 2010. Special guests have included Alastair Campbell, Lord Mandelson and, this year, even Tony Blair himself, taking questions on any topic. Strand Group team member Michelle Clement joined the teaching panel this year.

In academic year 2016-17, another two new modules were created: ‘The History of the Prime Minister – in partnership with No. 10 Downing St’, divided into two periods, 1945-79 and 1979-2015. These are co-taught by the ex-Principal Private Secretary to the Prime Minister, current Brexit negotiator and future Private Secretary to the Duke of Cambridge Dr Simon Case and Michelle Clement. Former Prime Ministers David Cameron and Tony Blair have both addressed the class, while two classes this academic year took place around the Cabinet Table of No. 10 Downing Street, the first with the current PPS to the PM Peter Hill and the other with Sir Jeremy Heywood.

A new undergraduate module will be in offered in Autumn 2018 entitled ‘Prime Ministers and Leadership Since Thatcher: Theory and Practice’, while Strand Group member Dr Jack Brown will begin teaching the postgraduate ‘London: History and Governance’.

Research has always been integral to The Strand Group. In April 2019, Oxford University Press will publish John Rentoul and my new book based upon our ‘Blair Years’ class – ‘The Blair Government Reconsidered’; Dr Jack Brown, having completed his doctoral thesis last year on ‘The Creation of Canary Wharf’ will, in 2019, see Haus publish his ‘The Geography of Power in No. 10 Downing Street’ based upon his Researcher in Residence year at No. 10; Michelle Clement nears the end of her PhD ‘The Michael Barber Diaries and the creation of the Prime Minister’s Delivery Unit, 2001-05’; Ashley Sweetman is in the writing-up stage of his doctoral research on ‘The History of British Financial Sector Cyber Security’; and Eleanor Hallam is in the final year of her PhD looking at ‘HM Treasury and its Management of the Financial Crisis: 2007 – 2009’. Central government’s need to secure and learn from its institutional memory has led to the Department for Transport contracting a pilot study on its contemporary history – we are in conversations to widen this across Whitehall.

We hope you like the new website. Let us know what you think. It is my pleasure and my privilege to lead King’s College London’s The Strand Group in all our groundbreaking activities. All of what we do is only possible through the foresight of the University, the incredible commitment of the team and the huge goodwill of our visiting professors and fellows who all combine to create a learning, research and public engagement environment of unprecedented scope and reach.