The Strand Group partners with HM Treasury with a series of events, a unique MA level module and provides institutional history training. 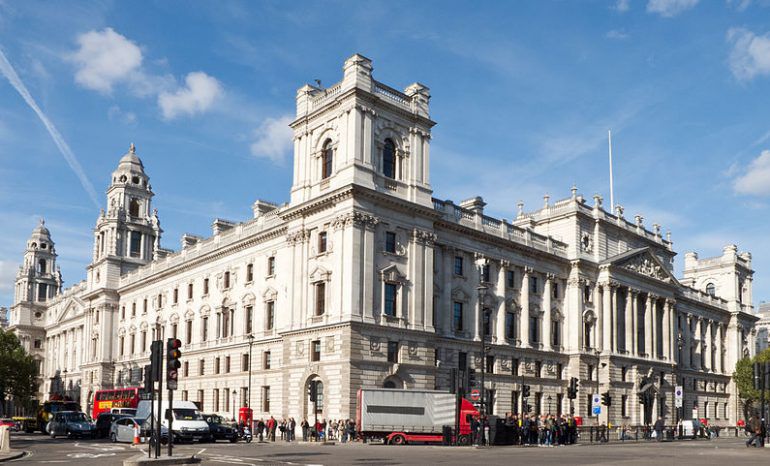 The class occasionally takes place in HM Treasury, and is taken by Treasury officials alongside King’s MA students. 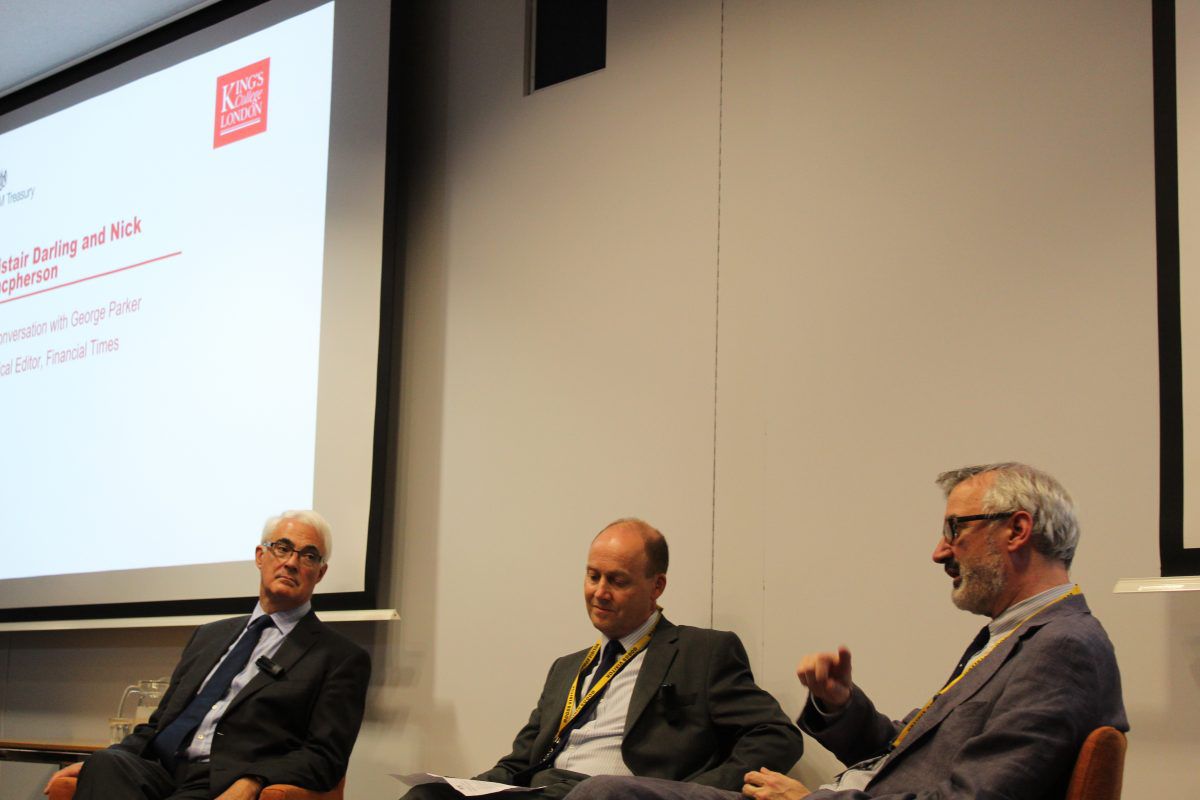