The Strand Group has two partnered MA classes with No.10 Downing Street, runs the Researcher in Residence Programme and has hosted events in the historic home of the British Prime Ministers 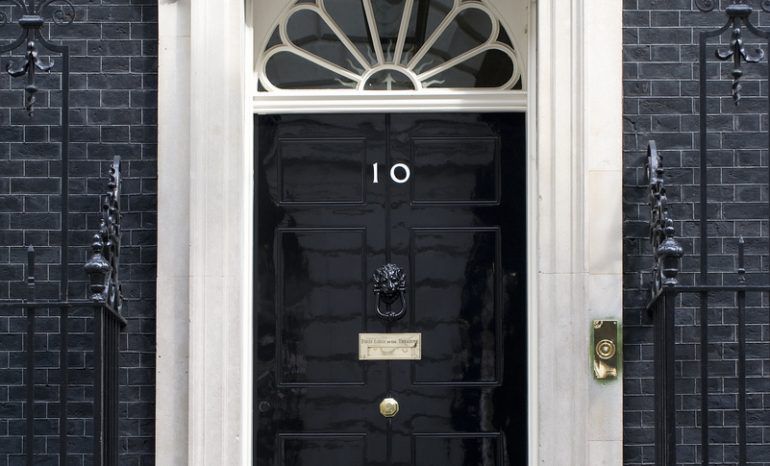 Special attention is given to the memoirs and diaries of the prime ministers, cabinet ministers and senior officials involved in managing the central machinery of government, as well as first-hand testimony from a selection of highly-relevant and high profile guests.

The Strand Group has also undertaken partnered research projects with No. 10 Downing Street, including the online video history projects Men of Secrets: The Cabinet Secretaries (undertaken at Queen Mary University of London when the Mile End Group), and Margaret Thatcher and No. 10.